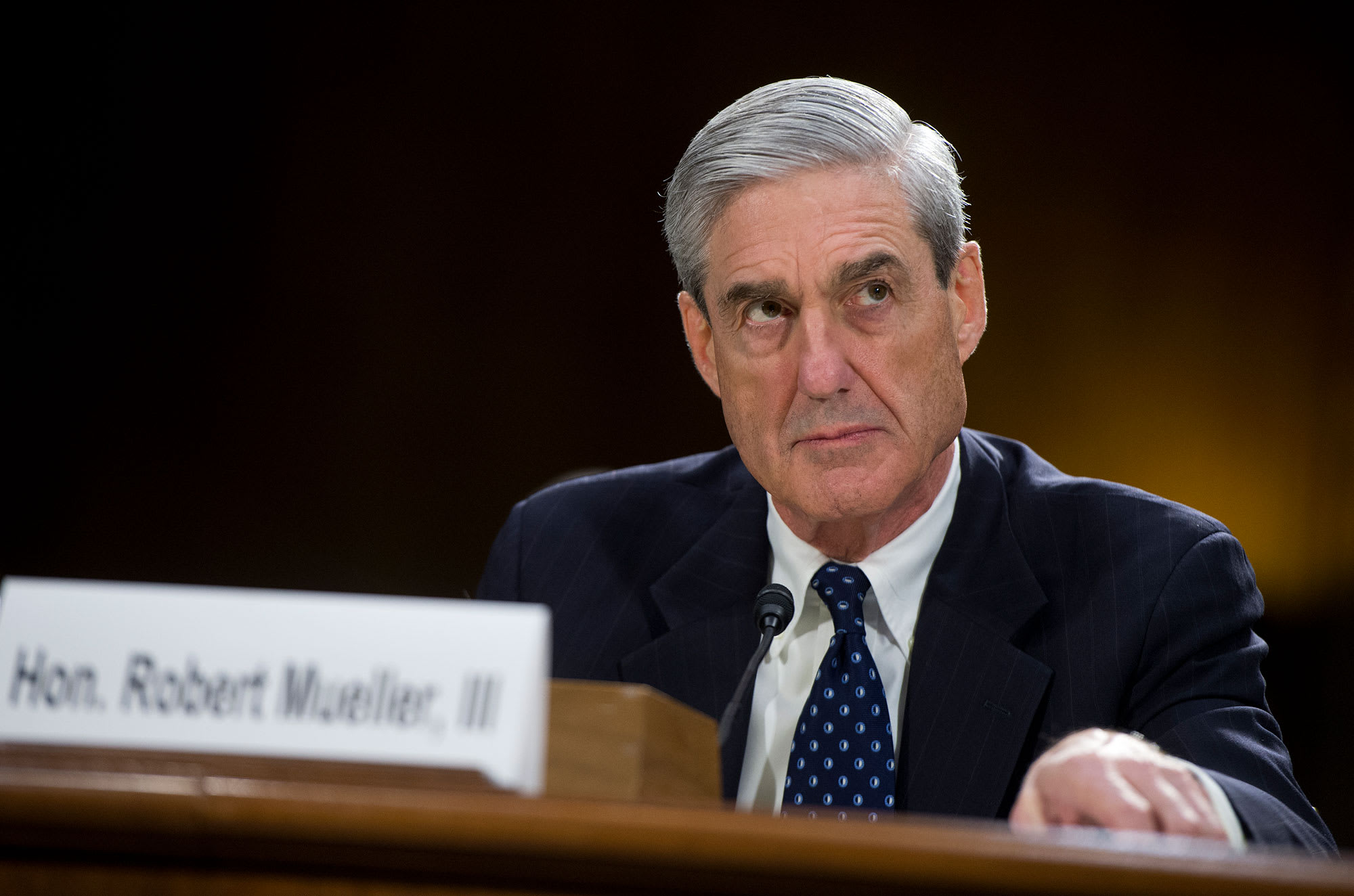 It is a pattern. It is Weismann… It is Strzok… It is a cover-up… now what?

NR: More than two dozen phones belonging to members of Special Counsel Robert Mueller’s team were wiped clean of data before the Justice Department’s inspector general could comb them for records, the DOJ said in records released Thursday.

At least 27 cell phones were wiped of data before the DOJ inspector general could review them, some reset to factory settings and some wiped “accidentally” after the wrong password was entered too many times, according to 87 pages of DOJ records regarding the phones issued to members of the special counsel’s office. Including mobile phones that were “reassigned,” the Special Counsel’s office wiped a total of 31 phones.

NEWS: At least 27 phones used by the Mueller team were wiped before they could be checked for records.

Some phones just wiped themselves, in other cases there was mass password amnesia that required resets.

He wiped one by accident.

He wiped the other by entering the wrong password too many times.

Has anyone ever wiped their phone by accident? Asking for a friend. pic.twitter.com/MFsb4kInbB

A phone belonging to assistant special counsel James Quarles “wiped itself without intervention from him,” the DOJ’s records state.

Andrew Weismann, a top prosecutor on Mueller’s team, “accidentally wiped” his cell phone, causing the data to be lost. Other members of the team also accidentally wiped their phones, the DOJ said.

Additionally, the cell phone of FBI lawyer Lisa Page was misplaced by the special counsel’s office. While it was eventually obtained by the DOJ inspector general, by that point the phone had been restored to its factory settings, wiping it of all data. The phone of FBI agent Peter Strzok was also obtained by the inspector general’s office, which found “no substantive texts, notes or reminders” on it.

Strzok and Page texted each other about their aversion to Donald Trump during the 2016 presidential election cycle. In their messages to each other, Strzok and Page, who were carrying on an extramarital affair at the time, both called then-candidate Trump an “idiot” and made vague mention of an “insurance policy” to ensure he would not be elected. Critics have speculated that the “insurance policy” referred to the investigation of potential ties between the Trump campaign and the Kremlin, but the two former FBI officials have denied that suggestion.

In March of last year, Mueller submitted his final report to Attorney General William Barr on the investigation into Russian interference in the 2016 election. The report, a redacted version of which was released to Congress and the public the next month, concluded that the Trump campaign did not conspire with Russians to influence the election, but said investigators could not reach a conclusion on whether President Trump committed obstruction of justice.

“Rosenstein and Sessions spoke with Mueller on Saturday, May 13. Mueller informed them he did not want to be interviewed for the FBI director position. Rosenstein instead convinced Mueller to share with Sessions Mueller’s views about ‘what should be done with the FBI.’ Sessions thought Mueller’s comments were ‘brilliant.’ Rosenstein did not want to interview Mueller and then reject him, so they made it clear they only sought his opinion,” the FBI interview with Rosenstein states. “Nevertheless, Mueller was placed on the White House’s list of potential candidates for FBI director … Mueller was interviewed for the position of FBI director, but later decided to withdraw from consideration.” More here.