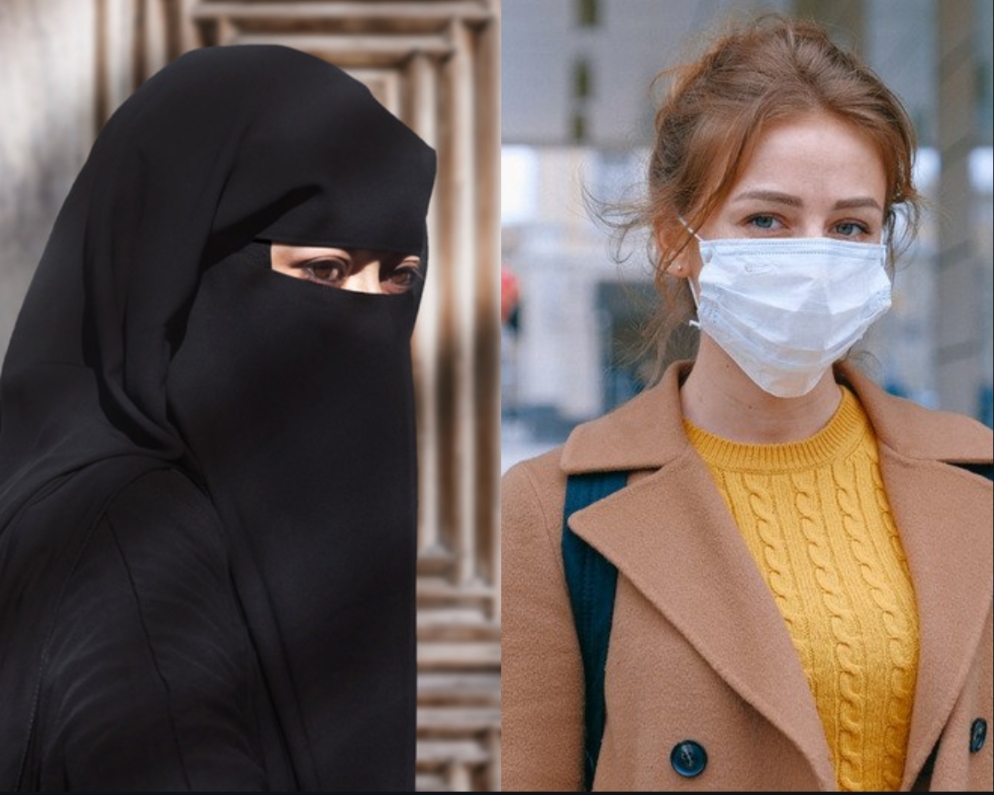 Growing up in a society ruled by a religious deep state drove me to begin thinking about living elsewhere in the world in spite of the fact that Islamic Sharia was not yet constitutional before I left Egypt. The imposition of and control by religious rules and my inability to counter them frustrated me to no end. Despite my youth, I had a tremendous amount of self-control, but I had not a go along, get along personality, and knew it best to remove myself from the dysfunctional culture of the Nasser regime.

My angst began during my elementary years when I attended a private Christian school run by the Coptic Christian Church and its non-profit organization. Our Christian religion education hour was forfeited and spent outside playing in the schoolyard while enrolled Muslim students attended the Islamic religion class inside with a special Islamic teacher. At an impressionable age, I sensed the injustice of this and felt marginalized.

This injustice came on top of an already damaged sensibility as I had been exposed since birth to caustic accusations from loudspeakers directed toward Christians during the five daily Islamic prayers (Azan). As a child, this felt like torture to me. It began daily at the aurora and ended around supper time.

Once a week on Friday at 10:00 in the morning I would watch what I called a massive incubator of hate assemble before my eyes. Islam, with its political and cultural privilege, was able to dominate the Cairo street below our apartment balcony with a thirty-meter distance of prayer rugs in preparation for the day’s prayer gathering. This menacing and threatening spectacle separated our home from the rest of the city.

Dreading the late morning when I would be forced to hear the amplified microphone shriek through our shut windows and vibrate our apartment walls the anticipation was enough to unnerve me at a very young age. This was a type of torment for me as I was unable to escape the chanted prayers of hatred spewed out against Christians and Jews – the expression of Islam in the heavenly, Arabic language.

In all these ways at an early age, I learned how powerful the majority mind-set could be in a culture, enough to overwhelm others with actions even when no laws existed to back them up. At the same time, we were bombarded with messaging from the president of the country who falsely claimed to bring us liberty and democracy just like the free world. Henceforth, the difference between what I witnessed and what I heard from officials became my education in cultural and government hypocrisy.  This condition was essentially unlivable especially if one’s definition of freedom included equality and individual will.

I finally left Egypt for Europe where I could breathe and speak freely. After some time had elapsed and I returned for a visit to my family, Sadat was already the Egyptian president, and there was a visible increase of Islamic legalism. Seeing a “chador” worn in the street (a black-tented woman walking) for the first time in Cairo shocked me because I knew immediately that her high-profile was seen as submission to a state-religious system against the will of the people. Until then, the burka (face covering) had forced women’s anonymity only in the poverty sections of the city.

Understanding all the spurious parts of the worldwide pandemic lockdown from the time of its “outbreak,” I have experienced the same “shock of the chador in Egypt” moment at the sight of masks worn in the United States under prolonged Covid-19 restrictions despite data proving the pandemic was non-existent with a survival rate of 99 percent. In both cases, the ignorant and fearful have been persuaded to submit.

When the Islamic deep state in Egypt began to spread Islamic fundamentalism through a media campaign and force face coverings for Islamic women against their will there was also great shame for Christian women who refused to do the same. Both virtue signaling and shame have been motivational for mask-wearing in the US as the media spreads fear of a “pandemic.”

In the West, a neighbor wearing a mask chastises another for choosing not to wear a mask even reporting them to retailers who in turn feel bullied into refusing service to unmasked customers or risk penalties. This relates to the Ramadan penalties in Egypt for retailers who dare to open coffee shops and restaurants and face arrest. Egypt, like the US to date, has no laws making noncompliance a crime, however, the influential and indoctrinating information from the TV renders laws unnecessary.

As Muslim women are discouraged against speaking out about their conditions of life in Islamic cultures, the face-covering is effectively a muzzle silencing them. In 2020, the free world populations experienced a similar sensory deprivation. Local regions mandate compliance without allowances to contest it on any basis and are bolstered by the national media campaign promoting masks and social distancing continuance as it censors varying opinions.

At the root of the mask and the burka mandates lie something more than meets the eye. At least since Nasser, Egypt’s government has been linked to Muslim Brotherhood power and its Freemasonic origins within the state to use religious fatwas as civil law to assert ultimate power and control by the state. What is the takeover of personal health by the state if not medical tyranny functioning much like a religion for those who refuse to think for themselves and sort out the truth. This proves there is more than one way for the state to sink the human spirit into lockstep and achieve the goal of humanity’s subordination.