These last few weeks have been fun as I’ve been able to improve the audio-video capabilities of our modest home theater system.  We updated the audio quality by switching to an optical digital cable that’s now hooked to our television, and anything that goes through the television to the soundbar speakers.  I had no idea the difference would be that noticeable, speaking as a half-deaf senior citizen.  We also changed out the RCA type cables that run from the LaserDisc player to the back of the television to ‘Monster Cables’ that are supposed to have the better transfer of information.

But that’s not why I’m writing today…

One of the laserdiscs enjoyed this morning was Horowitz in Moscow.  There were images of various patrons soaking up the music produced by this world-class pianist. There was a camera shot from the balcony seating area where someone had placed their personal cassette recorder hoping to capture the experience so it could be played again once they’d gone home.

Here I am on the other side of the world watching and listening to a command performance given many years ago as if I were there.  I’m fortunate to own a laserdisc that captured each moment visually along with crystal clear reproduction of music.  It’s a good bet the audio reproduction on my copy far exceeds anything that was on the cassette recording made from the balcony.

The image shown includes a couple of items of importance.  Center stage is Horowitz as his fingers carefully and methodically move across the keyboard; but secondarily, as the laserdisc progressed, are images of those in the audience taking in the performance.  It occurred to me that I was among those in the audience, no different than if I’d purchased a ticket to sit among them as my reflection ghosts in from my vantage point on the sofa, nearly invisible until you study the image looking for that ghost.

Do we express our appreciation for the gifts we’ve been provided?  Perhaps we should say Thank You more often, not only for the things which are pleasing; but for the challenges that make us appreciate when things aren’t quite so hectic.  Gratitude is our way of paying for those moments, tears of sorrow for the passing of someone close, someone who was part of our world and made a difference, tears of happiness that they’ve gone home to continue their eternal progression.

Think I’ll put on the laserdisc with Harry Chapin’s Final Concert, the one that has Cat’s in the Cradle; yeah… “but he smiled as he did and he said, I’m gonna’ be like him, yeah, you know I’m gonna be like him”.

It dawned on me, my father passed away four years ago, those tears must be for the beautiful music I’ve been enjoying; yeah, must be the music… 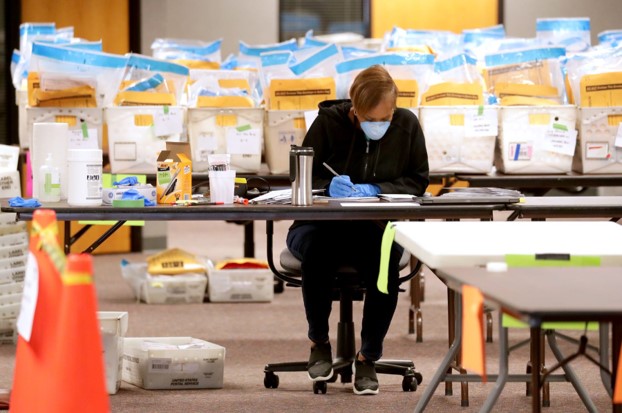 When chaos is planned, chaos will prevail.