[My posts were set on private. Fixed]

I’m bumping this post “Keep the Faith”. There was no Blue Wave!

Republicans will keep the Senate and are coming close to taking the House. There was no Blue Wave. The Democrats were smashed in the down-ticket races. Why?

Because of major vote fraud in key states in only the Presidential race: MN, MI, WI, NC, AZ, and PA.

Fraudulent votes came in during the dark early morning hours with large numbers of votes for Biden only with no change on down-ticket races.

I believe a statistical forensic analysis will prove this beyond all doubt by astronomical long odds. 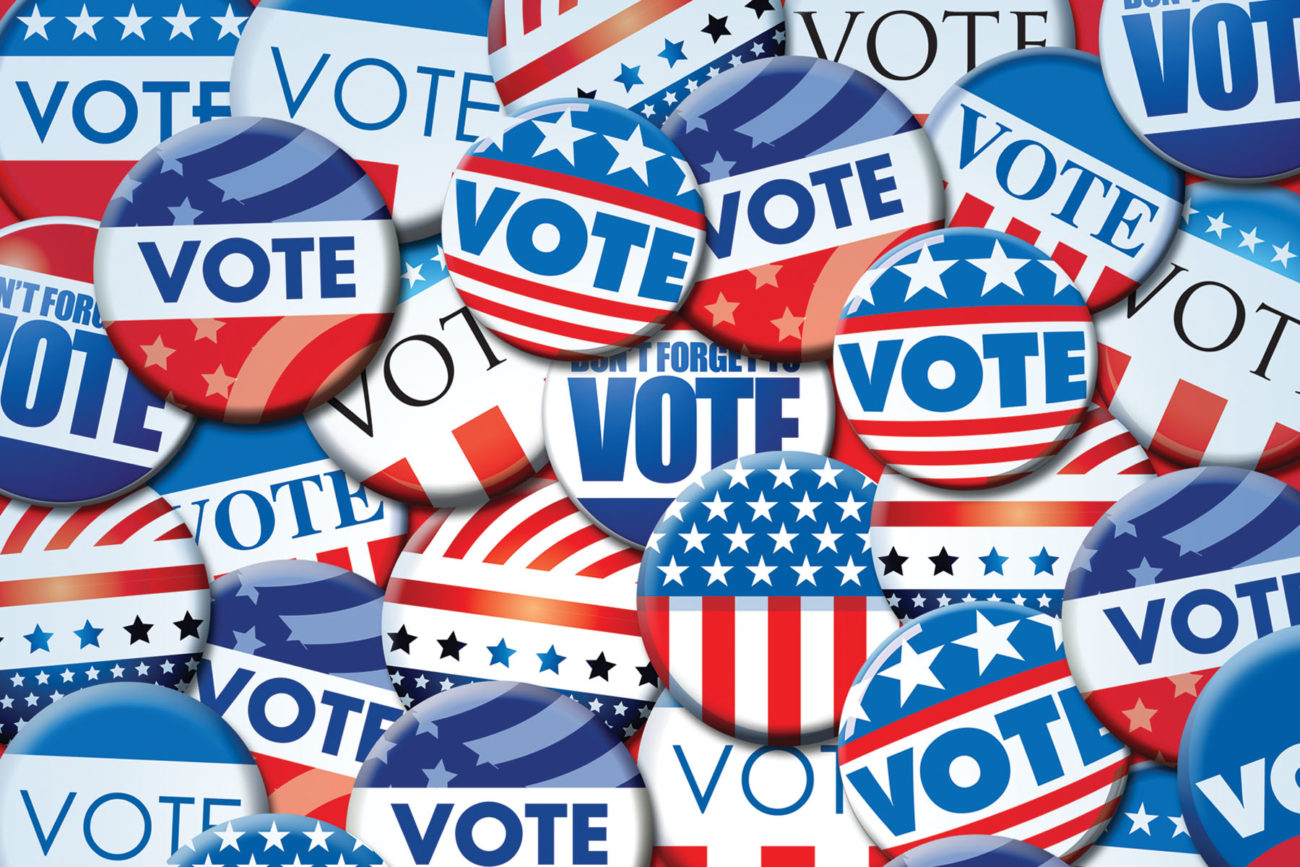 Do not be misled by the news or the radio. Chill but keep your powder dry.

A MUST-READ from the American Mind (The Claremont Institute):

Election Day 2 and Beyond – American Mind

We have secured the SCOTUS for at least 5 to 10 years with justices who are constitutionalists.

We held the US Senate and at least gained 7 seats in the House. No major changes will pass the Senate if our senators have any spine at all.

Thank our founding fathers who understood the human frailties of people by giving us the Constitution, which provides a separate but equal divided government.

The actual popular vote for President was very close. You returned the Senate and added at least 7 seats in the House.  There was no blue wave.  There will be no descent into a totalitarian government.

What happened was organized vote fraud in several battlefield states. The evidence is substantial and in plain view. These questionable ballots are going in one direction, Biden.  Trump expanded the base with Black and Hispanic voters, translating into maintaining the Senate and taking more seats in the House.  Why didn’t this translate into votes for Trump? This fails the smell test.

By providence, we have a street fighter as our POTUS. Trump will engage on your behalf and fight this effort by the self-dealing Deep State. The effect will turn us into a Banana Republic.

Pray for POTUS and our Country.