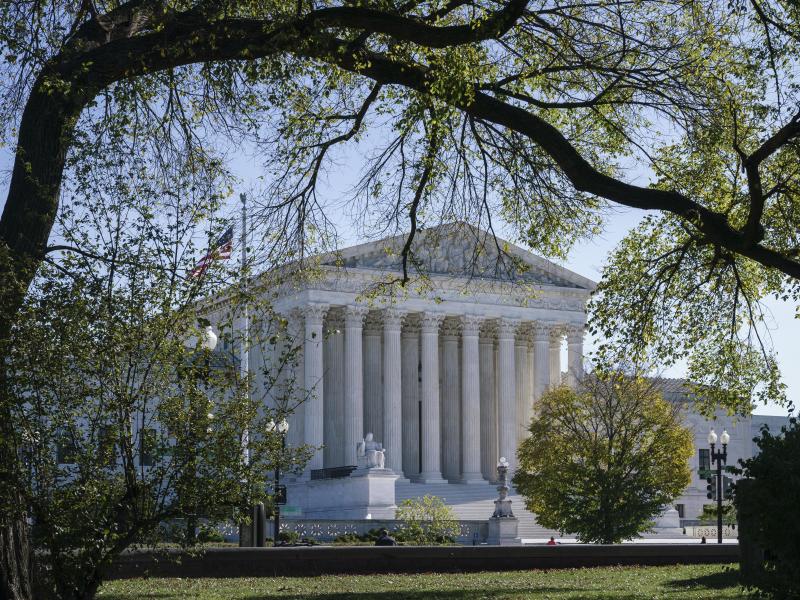 Two of the three most recent Supreme Court justices were appointed because a member died. As the comedian Bill Maher recently put it, in practice this country has “Supreme Court nomination by fluke.”

As the most recent example, Republican Donald Trump confirmed more justices in four years alone than his Democratic predecessors Barack Obama or Bill Clinton each did in eight. (And Democrat Jimmy Carter didn’t even get the opportunity to nominate a single justice.)

This discrepancy — and its disconnect from election results — has produced proposals for ways in which presidents get a consistent number of justice appointments, regardless of party. 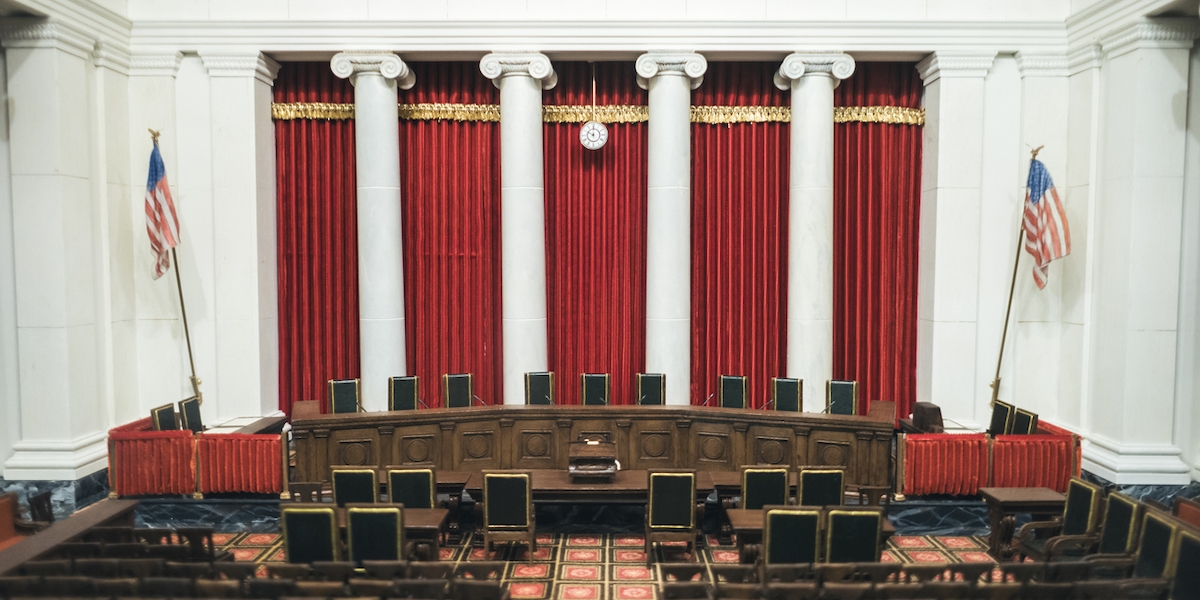 What the bill does

The Supreme Court Term Limits and Regular Appointments Act would establish several reforms to change the existing process for selecting the top judges in the country.

The existing nine justices would be grandfathered in, and not subject to the bill’s requirements. From then on, a justice would be nominated by the president every two years, specifically during odd-numbered years. As usual, the Senate would hold a vote to confirm or deny the nomination. And once those justices were confirmed, they would serve for 18 years.

In response to Obama’s 2016 nomination of Merrick Garland, for whom Senate Republicans refused to hold a vote for almost a year, the bill adds an interesting twist. If a justice hasn’t received a Senate vote within 120 days, that justice would automatically be seated on the Court. In other words, had this bill been in effect in 2016, Garland would have joined the Court. (Or maybe not. Under that scenario, presumably the Republican-led Senate wouldn’t have let that outcome happen by delaying Garland’s vote for that long.)

What about if a justice dies, as Antonin Scalia did in 2016 and Ruth Bader Ginsburg did in 2020? In that case, the living former Supreme Court justice who most recently retired would temporarily fill the seat, until the next odd-numbered year when a president could nominate someone new again.

How would that have played out if this bill was law during the two most recent deaths? Ginsburg would have been temporarily replaced by Anthony Kennedy, who was more conservative than she was, though not as conservative as her actual replacement Amy Coney Barrett. And Scalia would have been temporarily replaced by John Paul Stevens, who leaned much more left than Scalia did, as well as much more left than Scalia’s actual replacement Neil Gorsuch.

Supporters argue that the bill would add a level of regularity and predictability to the judicial branch, without the likelihood of massive potential change because of a single appointment, as Barrett seems potentially likely to usher in after Ginsburg’s death.

“We can’t face a national crisis every time a vacancy occurs on the Supreme Court,” Rep. Khanna said in a press release.

“No justice should feel the weight of an entire country on their shoulders. No president should be able to shift the ideology of our highest judicial body by mere chance,” Rep. Khanna continued. Most importantly, our country’s top constitutional questions shouldn’t be decided by a panel of jurists who are biding their time until a president of their choice is elected. It’s time to standardize and democratize the Supreme Court.”

Opponents counter that lifetime tenure serves a purpose by insulating the Supreme Court from political pressures.

“It is the best expedient which can be devised in any government, to secure a steady, upright and impartial administration of the laws,” Alexander Hamilton wrote in The Federalist №78. “Nothing can contribute so much to its firmness and independence, as permanency in office, this quality may therefore be justly regarded as an indispensable ingredient in its constitution; and in a great measure as the citadel of the public justice and the public security.”

Opponents also include some top Democrats. “No. There is a question about whether or not — it’s a lifetime appointment. I’m not going to try to change that at all,” Democratic presidential candidate Joe Biden said in October.

The bill has attracted seven cosponsors, all Democrats. It awaits a potential vote in the House Judiciary Committee.

Odds of passage are low in the Republican-controlled Senate. But this bill, while it seems Democratic given the current political reality and recent history, is in theory nonpartisan. Although a Republican president and Senate happened to get to confirm the two most recent Supreme Court justices following deaths, perhaps the next two — or more — such vacancies will be confirmed by Democrats.