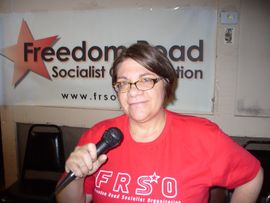 Jess Sundin is a leading member of the pro-China communist group Freedom Road Socialist Organization in Minnesota. She is the wife of FRSO Political Secretary Steff Yorek.

Sundin is the leader of the anti-police group Twin Cities Coalition 4 Justice 4 Jamar which was the group responsible for sparking the April riots in Minneapolis after the police killing of George Floyd. 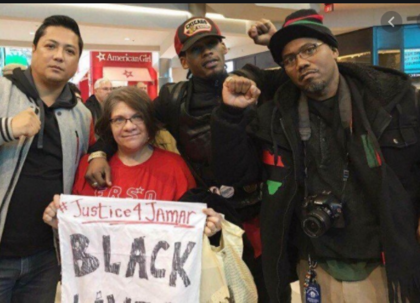 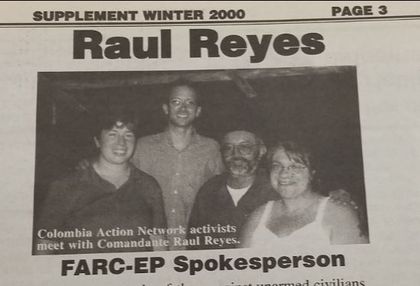