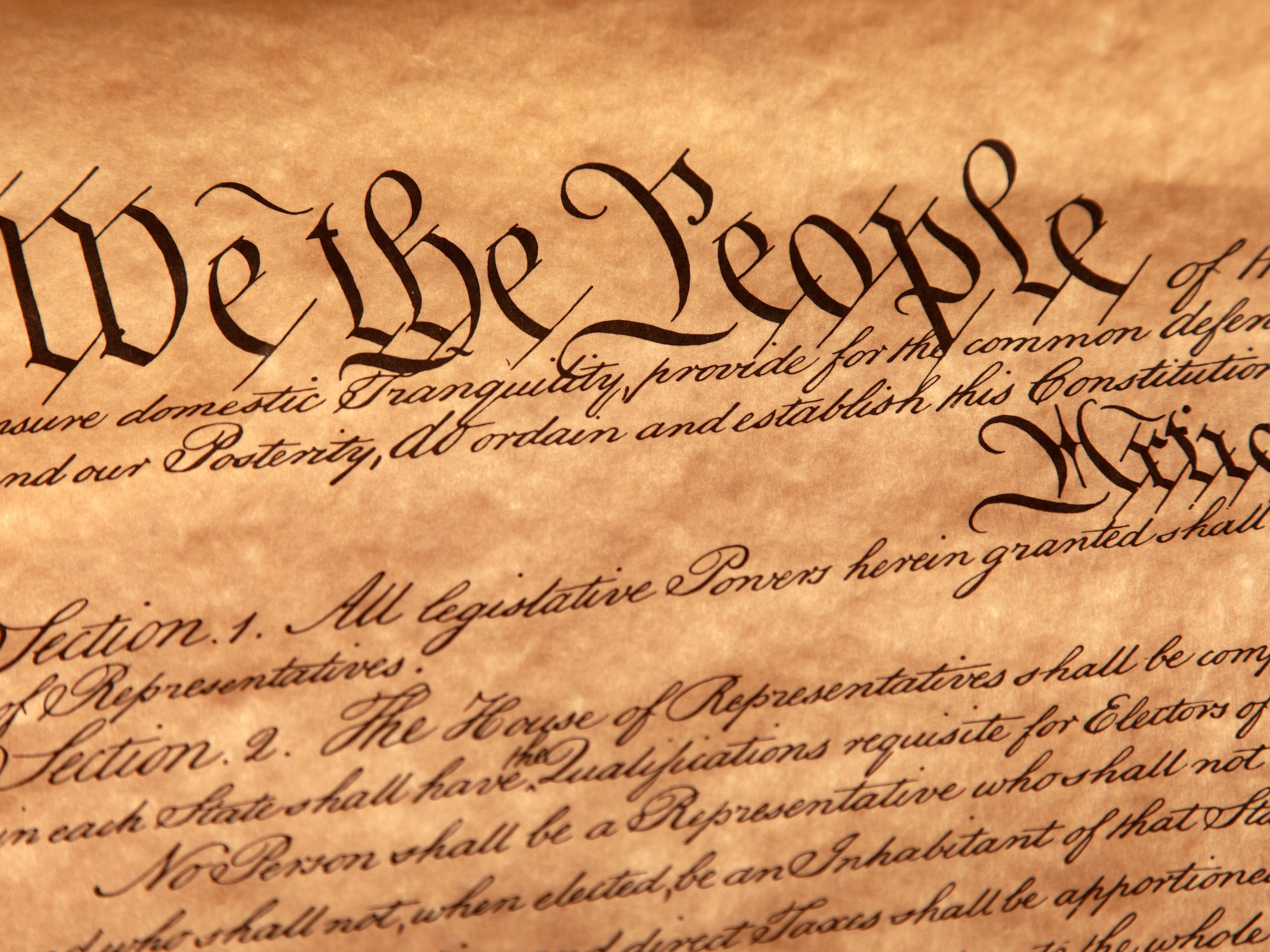 The following shows what the State Legislatures and each Branch of the federal government have the authority to do to address the monstrous crime which has been committed against our Country.

The fundamental Principle which should guide us in dealing with this issue is set forth in Article IV, §4, US Constitution.  It reads,

The essence of a “Republic” is that sovereign power is exercised by Representatives elected, directly or indirectly, by The People. 1

Election fraud strikes at the heart of our Constitutional Republic.  Therefore, Congress, the federal courts, and the Executive Branch [i.e., the “United States”] have the duty, imposed by Article IV, §4, to negate the fraud in order to preserve our republican form of government.

As shown below, the States also have the authority to remedy the election fraud committed in their State.

These are the clauses in the US Constitution everyone should study:

At Title 3, US Code, §§ 1-21 [link], Congress implemented the constitutional provisions.

Congress understood there would be fights in the States over the selection of the Electors.  So they provided for the fights:

A. At 3 USC §1, Congress set November 3 as the date for appointing the Electors in the States.

But the next two Sections address what happens when Electors aren’t appointed on November 3.

B. Article II, §1, clause 4, US Constit., gives Congress authority to determine the Date on which the electors vote:

So we see that flexibility to deal with fights in the States over the selection of Electors is built into the US Code.

So the statutory framework recognizes that selecting the Presidential Electors can get messy; and that there would be fights over the Electors in the States and in Congress.  We are working through this process right now.

Congress also has the power – and the duty – to disqualify Biden and Harris on the ground that the fraud bringing about their sham “election” was an attack on the States’ Right, guaranteed by Article IV, §4, to have a republican form of government.

It is the DUTY of the Department of Justice to investigate and prosecute election fraud.  It is disgraceful that they have done nothing.

The Supreme Court is surely aware of its Duty, imposed by Article IV, §4, US Constitution, to guarantee to the States a republican form of government where Representatives are elected by The People – and not by corrupt politicians who pay for massive organized election fraud and cheating.

REMEMBER that Article II, §1, clause 2, US Constitution, says Electors are to be appointed “in such Manner as the State Legislatures” may direct.

Congress expressly recognizes that State Legislatures may resume at any time the power to select the Electors.  Remember that 3 USC §2, says,

“Whenever any State has held an election for the purpose of choosing electors and has failed to make a choice on the day prescribed by law, the electors may be appointed on a subsequent day in such a manner as the legislature of such State may direct.”

So yes, in States where the election was stolen, the State Legislatures may – and should – reassume their plenary power to select the Electors.  America urges State Legislators to be bold and do what is right.

Republican establishment cowards who refuse to confront and defeat the election fraud don’t seem to understand the consequences of their refusal to man up and fight the fraud.  Our Country is right now in the process of being overthrown and taken over by profoundly evil people.  You better fight while we still can.

1 Federalist No. 10 (J. Madison) [link]: “A republic, by which I mean a government in which the scheme of representation takes place, … *** … The two great points of difference between a democracy and a republic are: first, the delegation of the government, in the latter, to a small number of citizens elected by the rest; …”

2 The qualifications are set forth in Article II, §1, clause 5, and the 12th Amendment, last sentence.

4 Federalist No. 78 (A. Hamilton) [link] “…The Executive not only dispenses the honors, but holds the sword of the community. The legislature not only commands the purse, but prescribes the rules by which the duties and rights of every citizen are to be regulated. The judiciary, on the contrary, has no influence over either the sword or the purse; no direction either of the strength or of the wealth of the society; and can take no active resolution whatever. It may truly be said to have neither FORCE nor WILL, but merely judgment; and must ultimately depend upon the aid of the executive arm even for the efficacy of its judgments.”  [Caps are Hamilton’s; other emphasis added.]