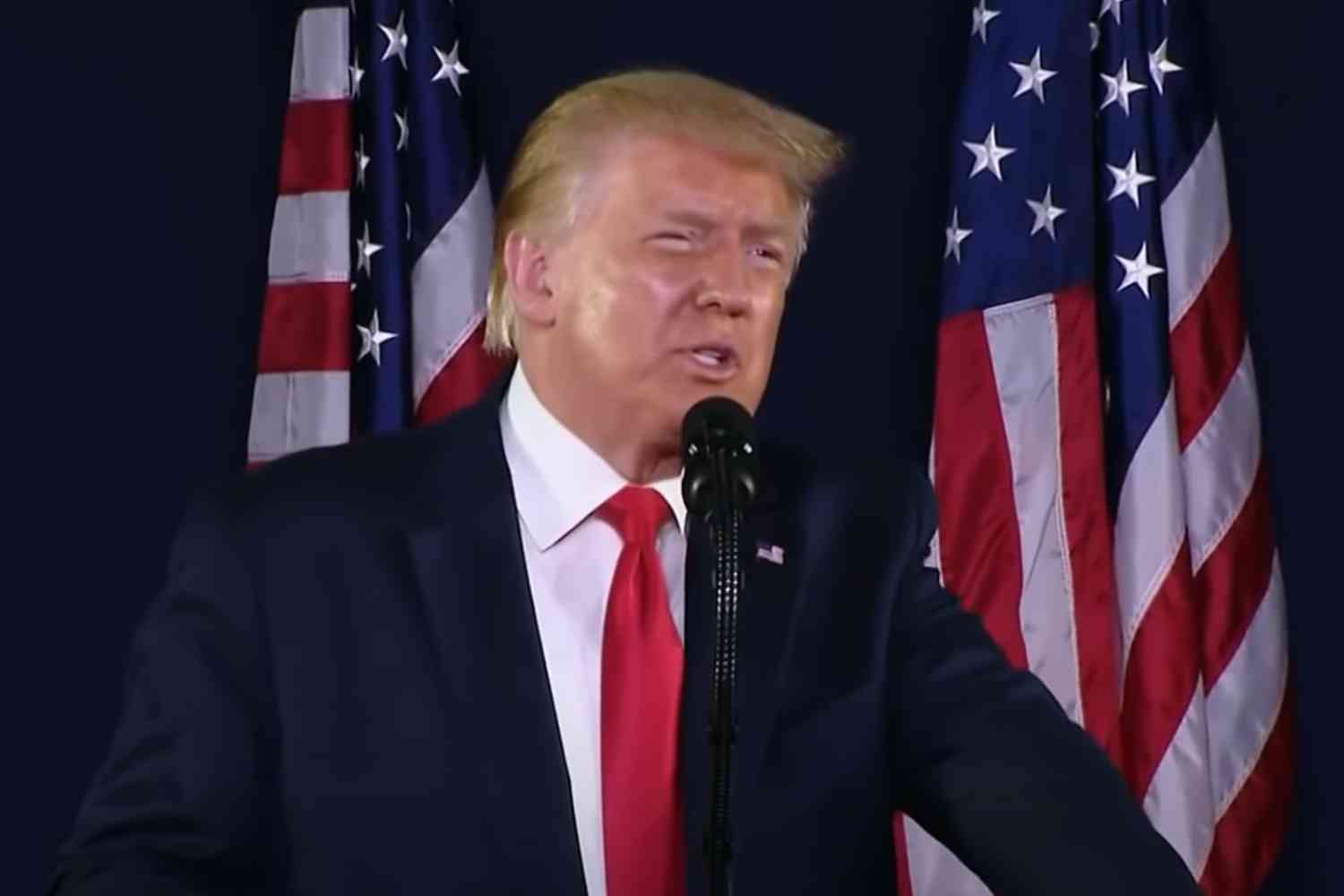 For President Trump to leave office at this critical time, during a national emergency and constitutional crisis, would turn the country over to Communist China, a course that would guarantee national suicide and/or submergence into a New World Order dominated by America’s enemies. The other reason he should stay in power is that the “election” that gave China Joe Biden the “victory” was fraudulent. Everybody knows it, and most people will admit it.

Plus, China Joe is in no condition to be president, as most people realize, and he would not in any real sense be a chief executive. House Speaker Nancy Pelosi is already plotting to dump and replace him with Kamala Harris, under the cover of the 25th amendment.

The fact that the Supreme Court, with three Trump nominees, decided not to grant a hearing in the Texas case on the evidence of massive vote fraud is of no consequence. The Court can’t enforce its rulings or non-rulings. If the Court won’t act, Trump must. But will he?

The Supreme Court ruling, however, must have been another wake-up call for Trump. As one of my readers commented, “Trump is surely looking at whoever advised him to pick those three judges!   He seems to have nothing but traitors surrounding him!”

On Sunday’s “Fox & Friends,” Trump said he’s not planning to accept the result of the Electoral College and that “…we’re going to continue to go forward.”

What does that mean? Since Trump has been adamant that he won the election, based on legal votes, how can he surrender the oval office in any case?

There is nothing in the Constitution dictating that what the court says or does is superior to other more-pressing considerations made on national security grounds for the United States by the president, using emergency powers.

This means that Trump can cite massive evidence of fraud in a presidential declaration to nullify the November 3rd presidential election and order a new election with legal votes based on actual people showing up with valid ID. Otherwise, not only would China Joe take power and act as a puppet for his masters in Beijing, subverting American sovereignty in the process, but all future elections will be stolen, causing people to take up arms in revolt and sparking an actual civil war.

I do not want this to happen, but millions of Americans will not become slaves to a China-dominated New World Order.

At this point, Trump can still stop this unfortunate state of affairs by exercising his own executive authority to preserve the rule of law and the Constitution.

“Courts do not decide who the next president of the United States will be,” said former national security adviser Michael Flynn at the MAGA rally in Washington, D.C. on Saturday. “There are paths that are still in play.”

Legal expert Mark Adams says, “President Trump could declare an insurrection under the Insurrection Act because the theft of the election is a rebellion against our country that poses a significant and permanent threat to our government.  While this isn’t an armed invasion or uprising, the rebels are government officials engaged in stealing the election and covering up the theft in order to take over the country like any outside invader or armed rebels.”

In this case, Adams told me during an episode of America’s Survival TV, Trump would use the act to investigate the “insiders” behind the coup, authorizing the military to seize the evidence of election fraud, including the electronic voting machines, and analyze it. A report from the military would then be produced to justify the holding of a new election.

Defying the Court has been done in the past by Presidents Abraham Lincoln and Andrew Jackson. They ignored rulings, decisions, and orders made by the Supreme Court because they realized the court was not the dominant branch of government. In short, the president and the courts can agree to disagree. And since the Court cannot enforce its own rulings, that leaves the president with a distinct advantage, for he is the top cop and runs the Department of Justice, an executive agency that enforces laws and presidential orders.

Trump’s problem is his Attorney General Bill Barr, a former CIA operative who has dismissed evidence of massive election fraud and concealed criminal investigations into the China ties of the Biden family while the election campaign was underway. This was revealed by the Wall Street Journal, which noted that “an international financial investigation” into the alleged criminal activities of the Bidens has been going on for at least a year. Barr kept this secret from his boss, the president.

Before Trump nullifies the fraudulent election, either through a proclamation or invoking the Insurrection Act, he should fire Barr because Barr will undoubtedly resign “in protest” anyway.   It’s better to show Barr the door and quickly appoint an acting Attorney General who will investigate Barr’s malfeasance in office.

In the case of China Joe, assuming he is not replaced on medical grounds, it’s more insidious than that many seem to realize since the backers of Kamala Harris will obviously use the revelations about the Bidens’ China business to prepare his ouster from the presidency. He’s just too corrupt to survive in office.

China Joe, assuming he has any cognitive ability left, should realize the predicament he’s in, and divulge the truth about the electoral fraud committed in his name. He should admit the fraud and authorize President Trump to remain in office. In this manner, he might put a damper on the ability of left-wing BLM and Antifa forces to stage violent protests in revolt against another four years for Trump.

From a personal standpoint, Biden should avoid the presidency. He should take care of his family. His son Hunter is in enormous legal trouble, not to mention the years of drug abuse and sexual promiscuity that have plagued his life and career. He desperately needs help.

But it’s Jill Biden who wants Joe in the White House, as she desires the power to promote the Cultural Marxist agenda, as she did when Joe was vice-president under Barack Hussein Obama. One of her pet projects was transgenderism for kids, a cause embraced by Joe himself during a presidential town hall when he talked about 8-year-olds being given the right to change genders. Jill probably told him what to say.

It is Jill Biden who may be the real power behind the throne, in competition with “future” vice-president Kamala Harris, a clever radical in love with the marijuana sub-culture and dedicated to getting as many kids as stoned as possible once the Great Reset gets underway. It’s the Soma of our Brave New World.

​Is this what you want for your children? It will only serve to numb them to the reality of a one-party dictatorship. 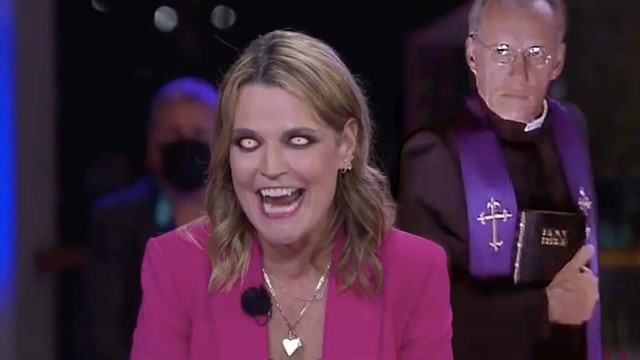 The prerequisite for reading a teleprompter and spreading blatant propaganda is surely the act of selling your soul to the lowest bidder.