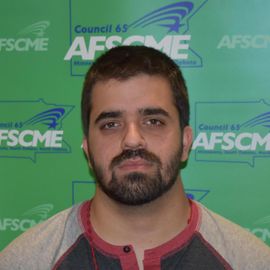 Caraway began organizing in high school. When immigration agents, under the direction of the Bush administration, set up camp and began raiding homes in Mt. Pleasant, Texas Kooper Caraway, then a high school junior, organized a series of actions and demonstrations against the federal agents. He then went to work in Dallas for the Labor Movement. 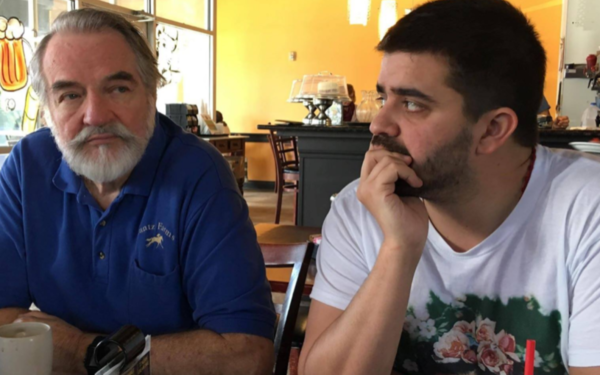 He has remained close to the Communist Party USA ever since.

Caraway participated in a Town Hall Forum on the unemployment crisis on Sunday, August 16, 2019, with Bill Fletcher, Jr., of the pro-China communist group Liberation Road, along with Brad Crowder, Joe Henry and Judith LeBlanc, all from the also pro-China Communist Party USA.

In 2017, Kooper Caraway spent his 28th birthday in communist Cuba.

Since moving to South Dakota in 2017 to serve as the lead organizer for AFSCME Council 65, Caraway has been active in local politics.

He has served as an executive board member of the South Dakota Democratic Party. 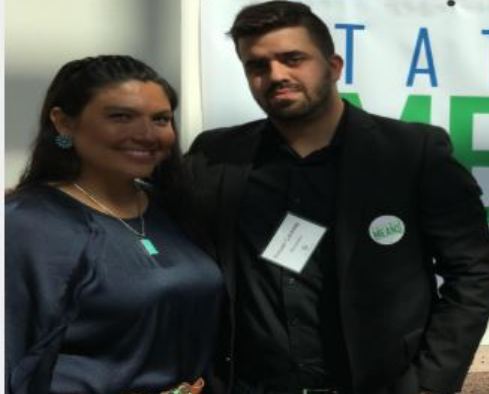 In 2018, Caraway endorsed and supported Tatewin Means, daughter of the late Russell Means of the pro-communist American Indian Movement in her run for South Dakota Attorney General.