A review of all the boards, and whether they are still needed, will now be the focus before new members are named.

The 42 advisory boards cost taxpayers millions of dollars each year and some of their work is believed to be potentially redundant, which added to the need for the review. 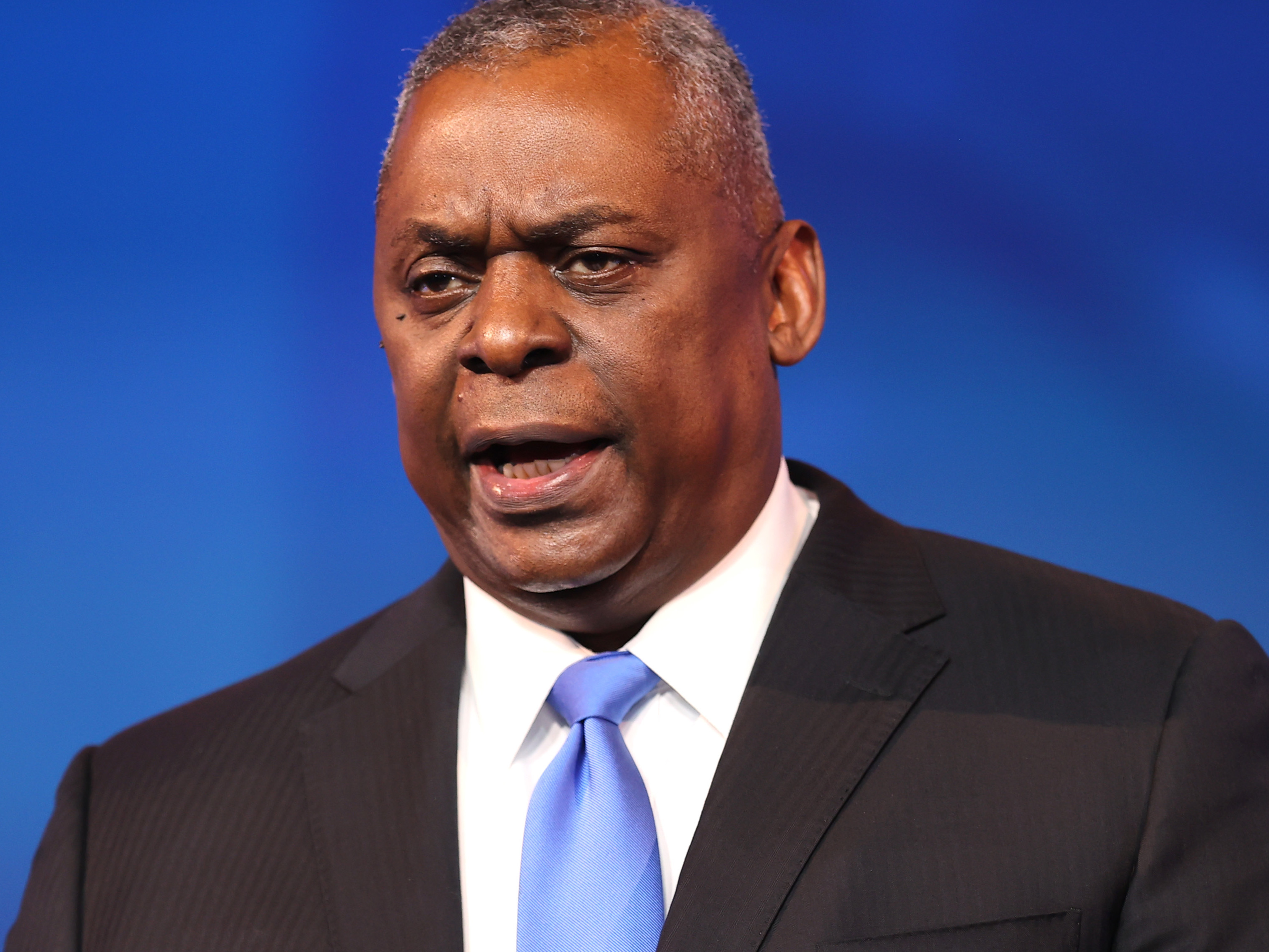 By removing every member, Mr. Austin avoided selectively firing those appointed by the Trump administration. The defense chief will name new members to each of the least a dozen boards in the coming weeks.

The move was foreshadowed last week when Mr. Austin suspended the onboarding process for Trump administration nominees to Pentagon advisory boards, effectively preventing them from being seated.

Mr. Austin’s directive last week applied to Trump nominees who were still in the security clearance process. Among those who were affected then were Corey Lewandowski, former President Donald Trump’s 2016 presidential campaign manager, and David Bossie, a former Trump deputy campaign manager, both of whom had been named to the Defense Business Board, an unpaid group that advises the defense secretary and other leaders on business practices.

Because of their potential access to classified information, it can take months for someone to get through the security clearance process and formally join a board. Mr. Austin’s directive last week suspended that process.

In the last weeks of the Trump administration, then acting Defense Secretary Chris Miller named at least a dozen supporters of President Trump to various Pentagon advisory boards.

Those included retired Brig. Gen. Anthony Tata, who weeks earlier had been rejected by the Senate for consideration as the Pentagon’s top policy official, even as he served in that position since June in an acting capacity. Senators and some retired generals expressed concern over inflammatory tweets he made years ago on Islam, President Barack Obama and Democratic lawmakers.

The advisory boards, some of which date back to at least the 1950s, were intended to be bipartisan and offer a diversity of opinion to Pentagon leaders on potential policies.