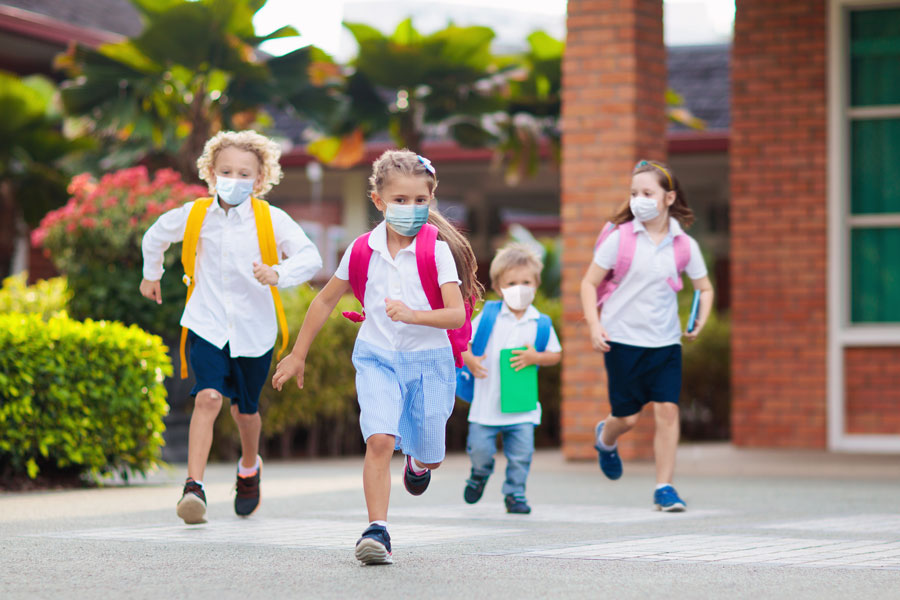 Diversity in America once meant that one could follow one’s dream by studying and working in any field of endeavor, unhindered by local or federal government. Photo credit ShutterStock.com, licensed.

CLEVELAND, OH – In a small, but vibrant, Middle-America community, there exists a public high school with a wall that proudly displays the achievements of past graduates, so that I welcomed reading the community’s magazine that boasted the school’s latest successes, cited as “diversity.” But it soon became clear that the diversity refers to the staff’s complexions and sexual dispositions. We search in vain for references to interests served, classes offered, careers sought, talents developed, and ingenuity encouraged, and we realize that another order of business is afoot.

America’s first schools, established in the 17th century in the thirteen original colonies, were designed to educate for literacy and arithmetic, but students under 17 were soon studying Greek, Latin, geometry, ancient history, logic, ethics, and rhetoric. Law and medicine were introduced in the 18th century, followed by mathematics and philosophy. The academies provided a rigorous curriculum that stressed writing, penmanship, arithmetic, and languages, and the children were successful; they and their progeny contributed to the makings of a magnificent republic. Horace Mann established that education should be free, universal, and non-sectarian, to aim for social efficiency, civic virtue, and character.  Graduates were to be disciplined, judicious citizens, continuing the American desire for liberty, inalienable individual rights, and sovereignty.  We were successful like no other but, sadly, we appear to have lost our way.

Diversity in America once meant that one could follow one’s dream by studying and working in any field of endeavor, unhindered by the local or federal government. Beyond the basics defined by parents and state, the student was encouraged to forge ahead in any field, even in apprenticeship, with diligence and determination. Individuality was fortified as the only way one could strive and succeed.