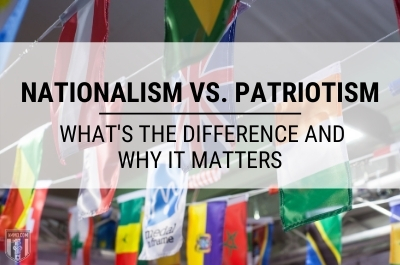 The terms “nationalism” and “patriotism” are often used interchangeably. This is understandable, as they have somewhat overlapping meanings, both of which suffer from a certain amount of vagueness. However, there are a number of key differences between the two that are worth shedding light on. In the final analysis, we believe that the term “nationalism,” while not denoting anything totalitarian by its nature, is not an accurate term for the sentiment that exists in the United States. Nationalism, it would seem, is more suited to Europe or Asia, places with historic nations, united by common language and ethnicity that are necessarily tied with a certain area of land.

There’s a lot to unpack here and the differences are extremely subtle. And to give a bit of a spoiler, we’re not going to be taking the position, as is often the case, that patriotism is fine but nationalism is simply a metastatic and malignant form of patriotism.

First Things First: How Do Both Differ From Libertarianism and Conservatism 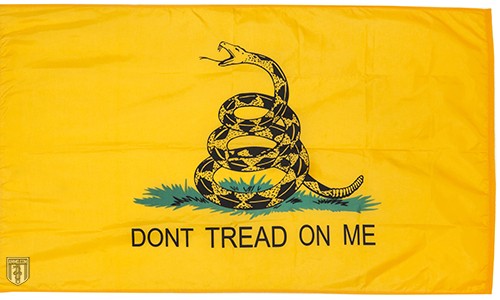