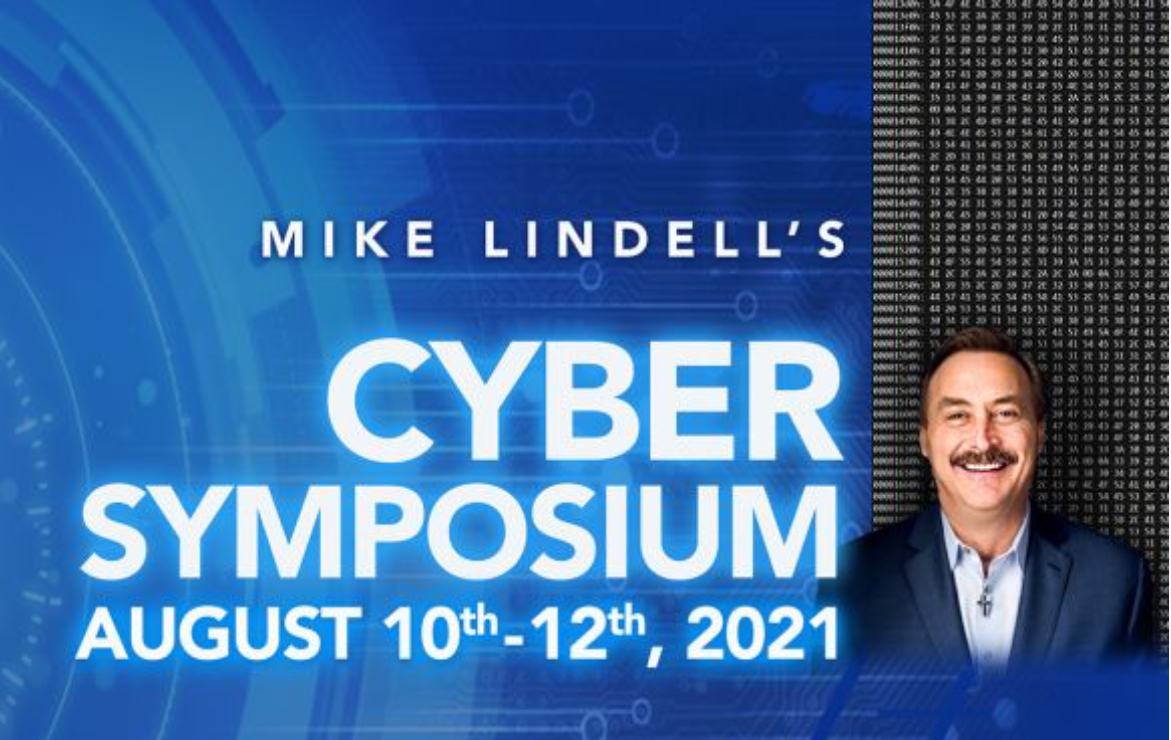 Do election tactics like mail-in ballots and ballot harvesting explain how Trump “lost” the election nationwide? Or was there a Chinese-directed cyber warfare attack on electronic voting machines? That’s the issue as we count down to Mike Lindell’s August 10, 11, and 12 Cyber Symposium on voter fraud.

Some conservatives such as geopolitical analyst Jeff Nyquist question whether the hard evidence will ever be forthcoming. He gave me an interview on America’s Survival TV outlining his theory that Lindell, a strong backer of former President Trump, has been set up by Deep State forces to make charges that cannot be substantiated and that the symposium could backfire.

Lindell, described as the most seen man on TV, is a former drug addict who turned his life around through Christ. His firm employs almost two thousand people selling not only pillows but other useful American-made products.

As a result of his pro-Trump activism, he has been attacked personally and his firm has been blacklisted by various retailers for putting some of his wealth behind the claim that the presidency was stolen from Trump.

Although Lindell has become a favorite among conservatives for putting his money behind causes such as election integrity, he is seen by Nyquist and others as going too far in his voter fraud claims by saying he has “absolute proof” that foreign interests such as China conspired to sabotage Trump’s re-election.

The most recent Mike Lindell video, “Mike Lindell Releases First Packet Captures Ahead Of August 10, 11 and 12 Cyber Symposium,” teases viewers with what appear to be computer screens of data (at 8 minutes and 16 seconds of the video), as if intercepts of the cyber-attacks have indeed been captured. But the images are too vague to be able to be read by an average viewer. Lindell says they are data from the election in 6 states being captured in real-time. “We have all 50 states,” he says. “It’s billions of lines long.”

He says a screen at the cyber symposium will run this data, which was captured by “heroes” and validated by “white hat hackers.”

END_OF_DOCUMENT_TOKEN_TO_BE_REPLACED 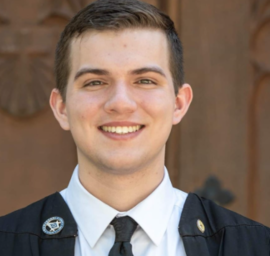 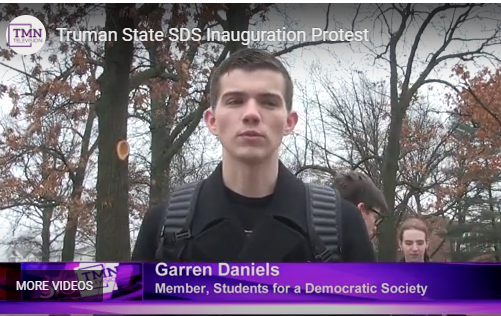