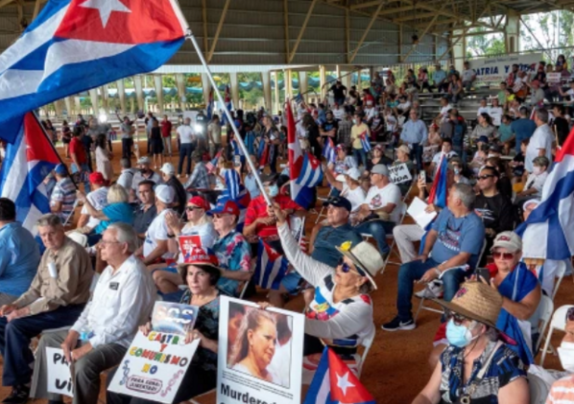 Iran’s new president, Ebrahim Raisi, has not even been sworn in yet, but tensions both within Iran and around the Middle East are ratcheting up in a serious way. Protests that began in Iran’s southwestern Khuzestan Province over electricity blackouts and water shortages amidst the worst drought in 50 years have now spread nationwide. The Iranian people are in the streets in many of the country’s major cities, including the capital, Tehran. They have been massing in the streets and closing major roads and highways. Many Iranians blame regime corruption and mismanagement for the severe lack of electricity and water during the worst of the region’s blistering summer heat. In fact, Iran’s hydroelectric system is near collapse. And while Iranians first took to the streets of Khuzestan to protest the water shortage, their chants now are calling for the fall of the regime itself (“Death to the Islamic Republic”) and “Death to Khamenei!”, the Supreme Leader of the Islamic Republic.

The timing of these protests coincides with the elevation of Ebrahim Raisi to the presidency, with his inauguration scheduled for Thursday, 5 August 2021. Raisi’s June “selection” was openly arranged by Supreme Leader Ayatollah Ali Khamenei in a presidential campaign and voting that was boycotted in protest by most of the Iranian electorate. Raisi rose to power in the ranks of the judiciary and was the Judiciary Chief before being tapped as Iran’s next president. He is known and reviled for his savage violations of human rights, especially in his role on the Death Commission that sent tens of thousands of Iranian prisoners, many of them belonging to the People’s Mojahedin Organization of Iran (PMOI/MEK), to their executions in 1988. In typical fashion – and likely preview of Raisi’s presidential role as the regime’s enforcer — Tehran has unleashed its security forces against the people, using live fire against demonstrators, disrupting Internet service, and carrying out sweeping arrests.

END_OF_DOCUMENT_TOKEN_TO_BE_REPLACED 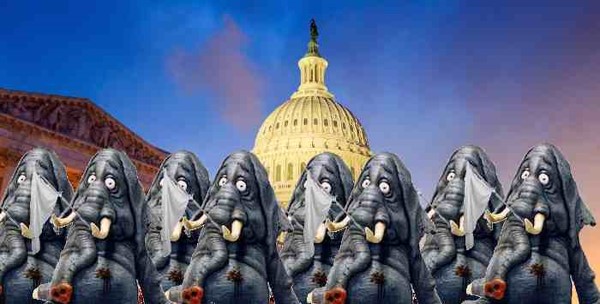 Whenever you hear a colossal lie that’s covering up a little lie about a lie that everyone has forgotten about, save your sanity and change the channel.