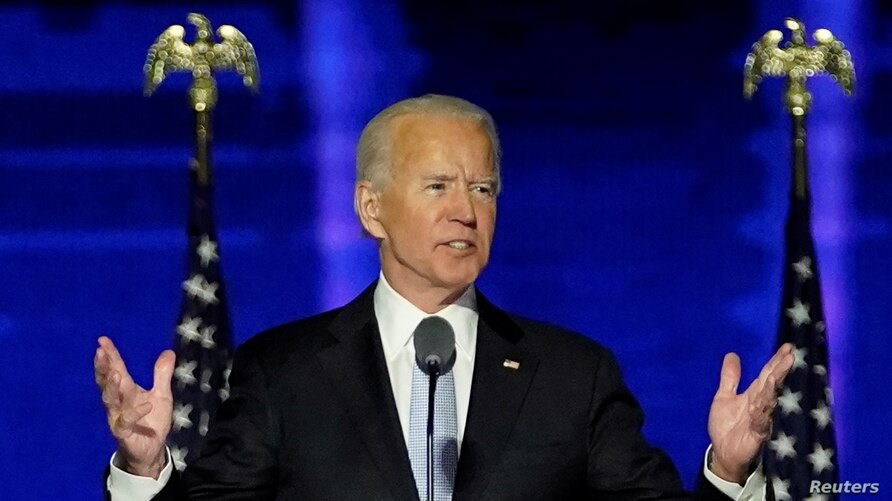 “More than three in four Afghans today are under 25: too young to remember the Taliban’s reign of fear and, especially in cities, too accustomed to freedoms to be eager to relinquish them,”  reports National Geographic. “These Afghans, shaped by the post-2001 reality, are unwilling to revert to a reactionary and repressive past.”

How will they resist? American military equipment has been left in the hands of the terrorists, including Dr. Ayman Al-Zawahiri, the head of Egyptian Islamic Jihad who ran Al-Qaeda’s biological weapons program.

Twenty years after 9/11, the FBI still hasn’t solved the post-9/11 anthrax attacks, despite evidence that Al-Qaeda infiltration of U.S. labs explains why anthrax that was used to kill five Americans was made in the U.S.

Remember that Osama bin Laden was killed, although his Al-Qaeda successor, Ayman al-Zawahiri, is still on the loose, and Al-Qaeda has proven to be a resilient organization that works with the Taliban. As a result of Biden’s withdrawal from Afghanistan, the U.S. remains vulnerable to another foreign-sponsored biological terrorist attack.

In response, the leftists are demanding we accept refugees. A group called World Without War says, “The truth is that after four decades of U.S. involvement in the conflict in Afghanistan, we owe far more to the Afghan people than simply no longer using their country as a battlefield. That’s why we believe President Biden must do everything in his power to help evacuate and accept every Afghan seeking refuge that we can.”

Why do we have a moral responsibility to the people of Afghanistan when 2,400 Americans died and 20,000 were wounded over a period of 20 years trying to help them establish a democratic form of government? This wasn’t even the original mission. We were supposed to go in and get out, after killing terrorists.

On the other hand, it was a noble cause. And those Afghans who fought to protect their country and families deserve to be remembered as well.