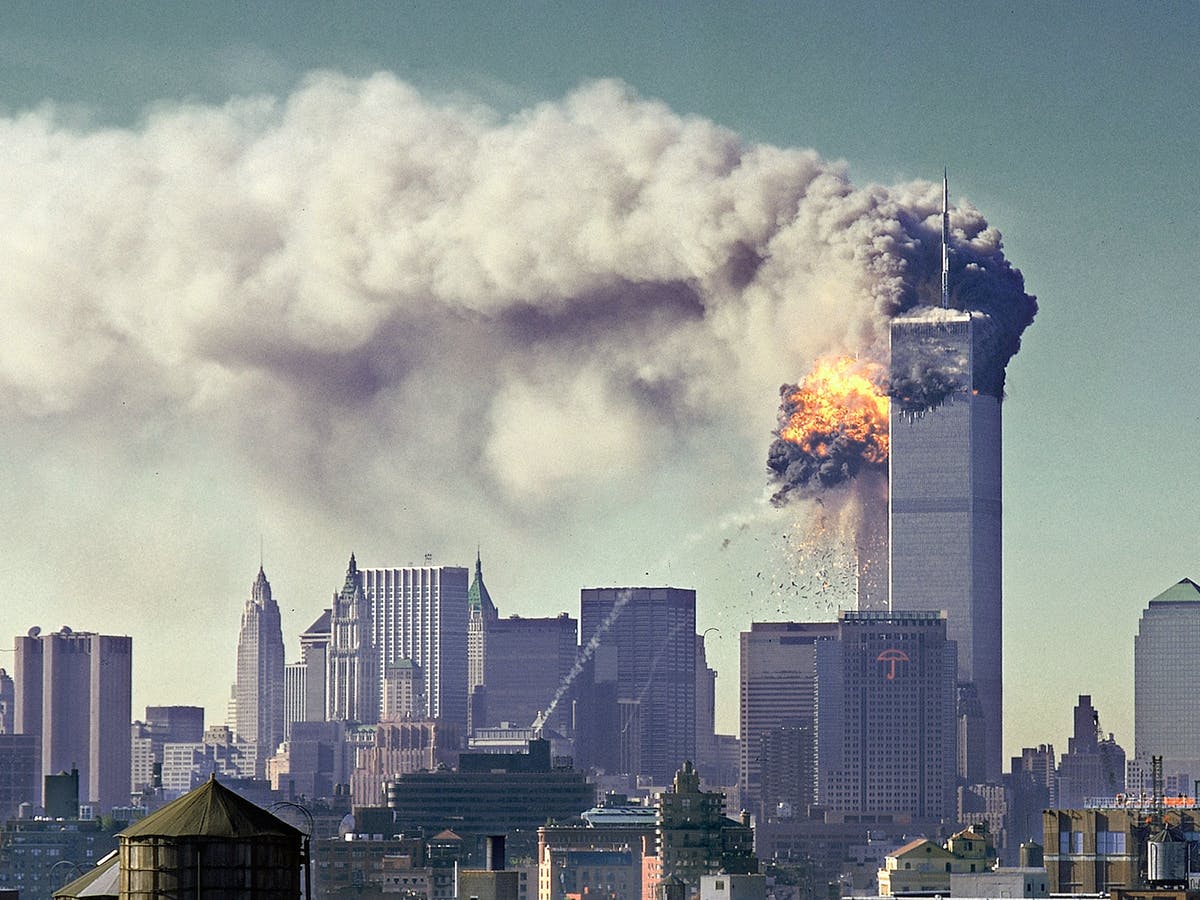 On the anniversary of 9/11, I am used to seeing the claims that Dick Cheney bombed the World Trade Center in an “inside job” designed to drag us into war. This is the Alex Jones school of thought. What’s worse is the tendency to “remember the victims” but refuse to admit that our nation has truly failed to remember them by avenging their deaths. China Joe has forgiven the killers and now wants to do business with them. Shame on the United States, a paper tiger.

I asked former FBI special agent Coleen Rowley about the absurd “inside job” claims during a recent interview. She said the “inside job” nonsense is a lunatic response to those who wanted to use 9/11 for political purposes. She said these people believe those who wanted 9/11, the “new Pearl Harbor,” to happen, were those who were behind it. That’s faulty logic. The real problem is a national security state that refuses to protect the American people.

She said it’s important to ascertain the facts about what happened. And those facts are that a Muslim terrorist group by the name of al Qaeda was on American soil plotting to attack the World Trade Center, the Pentagon, and possibly the White House or the Capitol building.

Rowley is not a conservative or a neoconservative. She ran for Congress, after being forced out of the FBI for whistleblowing, as a Democrat. She later left the Democratic Party, concluding it was corrupt.

Rowley’s FBI office in Minneapolis had learned of the 9/11 plot before it happened, when agents were tipped off about an al Qaeda operative, Zacarias Moussaoui, taking flight training in the area. After the fact, the FBI would admit that, on August 15, 2001, “the flight school reported its suspicions about Moussaoui to the FBI, including that he only wanted to learn how to take off and land the airplane, that he had no background in aviation, and that he had paid in cash for the course.” But FBI headquarters failed to investigate and stop him.

If FBI headquarters had taken proper action, 9/11 could have been stopped.

END_OF_DOCUMENT_TOKEN_TO_BE_REPLACED

In the real world, handing over sixty-eight billion dollars in state-of-the-art weapons to a terrorist organization would be considered aiding and abetting the enemy. But with our new world think, the horrendous deed is now called Presidential. So, tell me again, why do we pay our taxes?