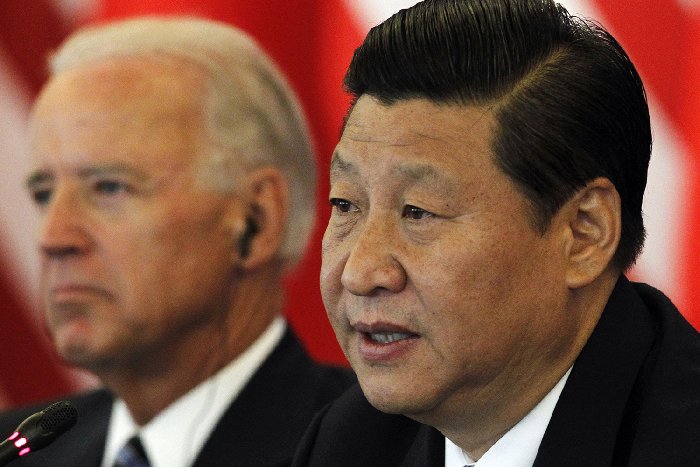 This weekend, I watched horrific videos of Afghans being murdered by the Taliban. Meanwhile, the State Department has withheld permission for privately arranged flights to leave Afghanistan and refuses to accept Afghans with valid documents who are still stuck in Afghanistan, while simultaneously acknowledging that many of the approximately 73,500 Afghans and other civilians the U.S. brought out of Afghanistan by the contrived August 31 deadline have not been properly vetted, and likely never will be.

Many of these “refugees” are already showing their true colors, as incidents of violent crime, including assault and rape, have skyrocketed at the American military bases where these people have been temporarily housed. According to one whistleblower, base security is being threatened, as Afghan migrants are free to roam. Afghan men have also brought child brides with them. Meanwhile, approximately 5,500 Americans were brought out of Afghanistan. But many weren’t — and along with U.S. permanent residents still stuck there, they number in the thousands, not the Biden administration’s claim of 200. Blinken has finally acknowledged about 5,000 green card holders are still there.

To add insult to injury, Biden has announced his intention to raise the 2022 refugee cap (the number of refugees allowed to resettle in the U.S.) to 125,000. With Biden’s open contempt for any and all security measures, some of these Middle Eastern “refugees” will likely be jihadis. All this is while over 12,000 illegal aliens sit under a bridge in Del Rio, Texas, waiting to be processed, countless thousands flood the border elsewhere, and cartels have free rein to engage in human trafficking and import vast quantities of fentanyl and other dangerous drugs.

None of this is by mistake.

END_OF_DOCUMENT_TOKEN_TO_BE_REPLACED 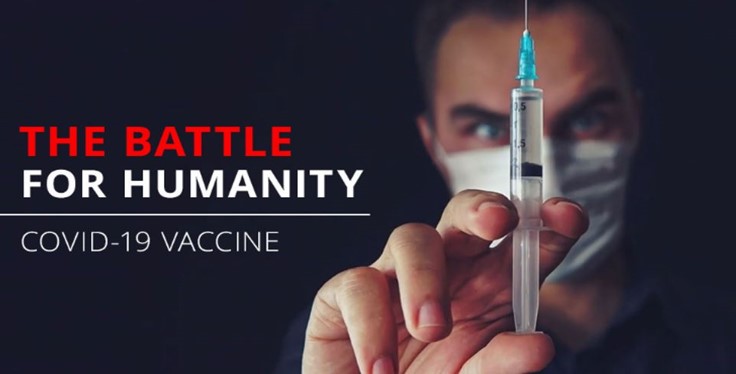 Buying a pig in the poke starts when you buy the damn pig.