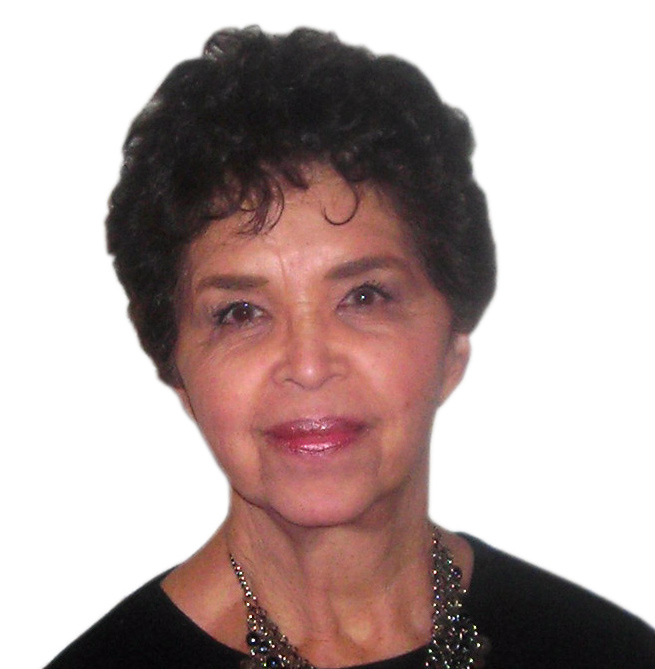 America will never be destroyed from the outside. If we falter and lose our freedoms, it will be because we destroyed ourselves. – Abraham Lincoln. The weapon in use by the left is Critical Race Theory.

***
I received an emailed flyer, an announcement from an educator, its opening sentence an inquiry asking if we were aware of our biases, attitudes, and stereotypes. It reminded me of that unanswerable question, “Have you stopped beating your wife?” Both a “yes” and a “no” condemn.

This was an outreach to a course that would introduce us to Critical Race Theory (CRT), an anti-American and anti-white/Christian movement that is making great strides through our schools (K-12 plus higher education), our media, news sources, and armed services.  CRT is a Marxist discipline that, by identifying biases and prejudices, regardless of whether they actually exist, sows the seeds of hatred and division, capturing and training the minds of many to fixate on the meaningless and disengage from what truly matters – a good education to navigate and live well in the world.  With only so many hours in the day, the old lessons are being laid aside to allow for the divisiveness to flourish, teaching that there are only two kinds of people, victims and victimizers, oppressed and oppressors, the downtrodden people of color and the exalted, advantaged whites. There are no winners in this dogma; that’s not the intent.

An associate professor of psychology at a Florida college will be leading the class described as a workshop about Implicit Bias (IB), an unconscious bias toward an individual or group based on race, ethnicity, religion, sexual orientation, or gender identity.  The workshop will attempt to define Implicit Bias; examine its origins; review its effect in education, justice, and management systems; and offer additional resources for studying and evaluating personal Implicit Bias.  The monster is conjured out of thin air and the professors will help us slay it – for a fee and political motive.