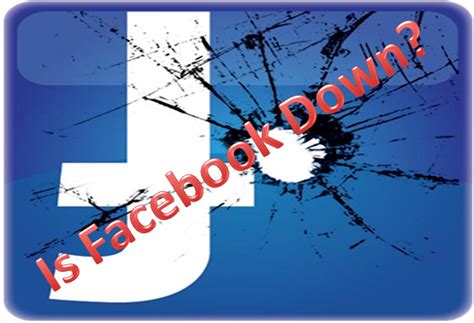 First, it was the comprehensive investigation by the Wall Street Journal for the inside corruption at the social media giant Facebook. Then, after that was exposed, the same whistleblower, Frances Haugen, made a shocking appearance on 60 Minutes and explained further that Facebook was putting profits before public safety. Haugen is an algorithms expert, an engineer, and a Master’s Degree holder from Harvard and has worked at Facebook for many years. She disclosed tens of thousands of documents to the Securities and Exchange Commission and to the Wall Street Journal in hopes of some legislative corrections, consequences, and some major fixes within the social media organization. Facebook currently has 1.908 billion daily active users (DAUs) on average and those users communicate for thousands of different reasons across the globe including family connections, transferring money, and well even some more nefarious reasons like human trafficking. 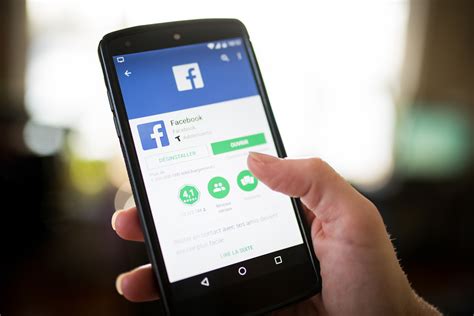 So, could it be that the major outage across all Facebook platforms including Instagram and WhatsApp are connected to that? What is even more interesting is the network is also down for the third party developers that are contracted by Facebook. Could Jack Dorsey at Twitter be gloating? Perhaps, but take caution, Mr. Jack.

Instagram boss Adam Mosseri likened a widespread outage affecting all Facebook-owned apps to a “snow day” in a recent tweet.