Slow mail service is on purpose.

WASHINGTON — Americans across the country could start seeing slowdowns in mail delivery as early as Friday, when the US Postal Service implements its new service standards.

The changes, which include longer first-class mail delivery times and cuts to post office hours, are part of embattled Postmaster General Louis DeJoy’s 10-year plan for the agency that he unveiled earlier this year.

According to USPS spokesperson Kim Frum, the service changes won’t affect about 60% of first-class mail and nearly all periodicals. Within a local area, standard delivery time for single-piece, first-class mail will remain at two days.

However, mail traveling longer distances will take longer to arrive in some cases, due to the USPS increasing transit time.

“These changes would position us to leverage more cost-effective means to transport First-Class packages via ground rather than using costly air transportation, which is also less reliable due to weather, flight traffic, availability constraints, competition for space, and the added hand-offs involved,” Frum said.

Many Democrats have called for the ouster of DeJoy, a major donor to the GOP and former President Donald Trump.

But as there is federal government scrutiny on the private banking system(s), crypto-currency, and all alternate forms of monetary exchange such as PayPal, Facebook, Venmo, Zelle, or ApplePay… now it is the US. Postal System that is entering the industry. 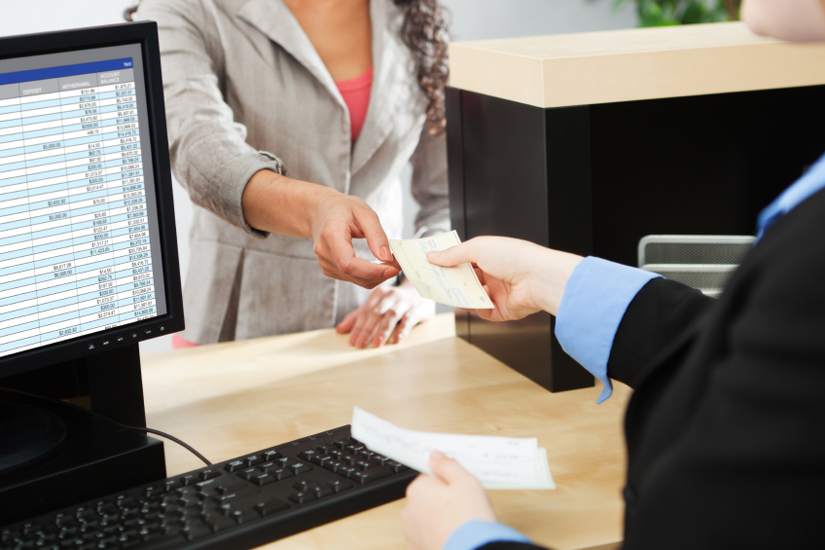 USPS is testing the program at just four post offices on the East Coast. It will enable individuals to deposit payroll or business checks of up to $500 onto a single-use debit card for a flat fee of $5.95. The offering is far short of the much more comprehensive suite of financial services many advocates and left-leaning lawmakers have sought for years, but still takes USPS in a surprising direction under the leadership of embattled Postmaster General Louis DeJoy.

Postal management worked with the American Postal Workers Union to set up the pilot. APWU has also long advocated for postal banking, including by negotiating it into a previous collective bargaining agreement.