China has been an aggressor when it comes to Taiwan. The two nations have had separate governments since 1949 but under Chinese President Xi, he is determined to have full dominion over the small island nation. Major threats have been prevalent in recent years by China and President Trump took action more than a year ago.

As soon as Biden became President, conditions for Taiwan got worse. In fact, in January of 2021, the Chinese Defense Ministry said Taiwan’s independence is war.

In the last few days, more than 150 Chinese aircraft have challenged Taiwan airspace by flying into the Taiwan Air Defense Zone.

And then there were more in the days following. 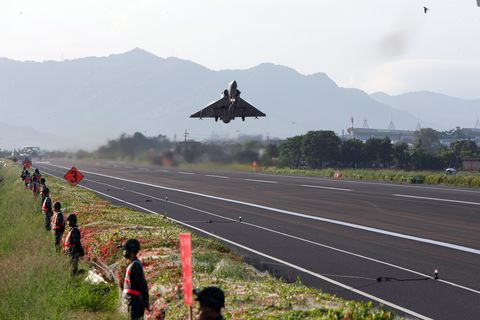 Taiwan’s air force is trained to resist invasion, including operating from strips of highway if airbases are rendered inoperable. 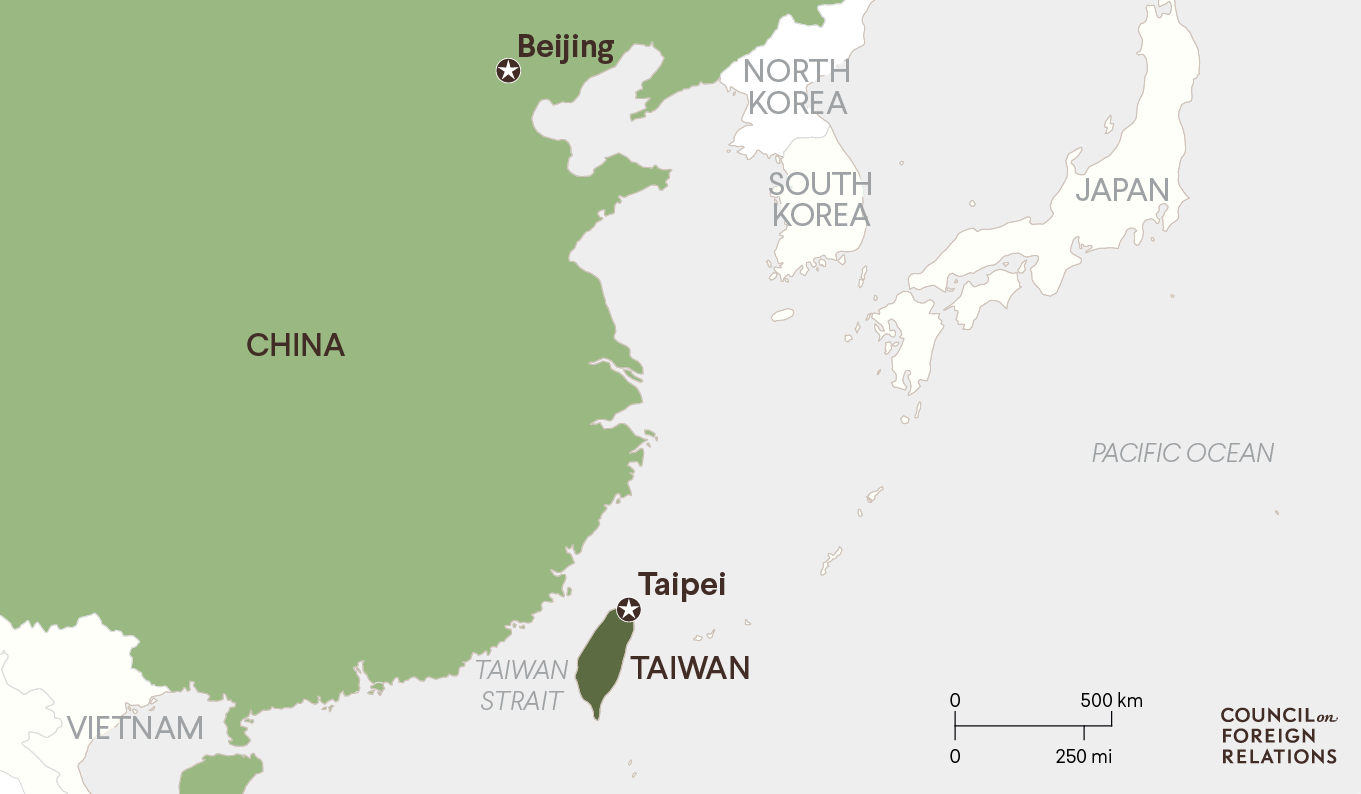 The Trump administration is said to be encouraging Taipei to purchase dozens of F-16s, a sale that, like other major arms deals, would require congressional approval. The last time the United States sold these fighter jets to Taiwan was 1992. If the sale goes through, it would mark another departure from the Obama administration, which declined to sell the jets to avoid escalating tensions with Beijing. But experts say a sale would be put on hold until after the United States seals a trade deal with China.

END_OF_DOCUMENT_TOKEN_TO_BE_REPLACED

Joseph Connor, whose father was killed by the Puerto Rican FALN and lost his cousin on 9/11, says Democrats comparing the January 6 trespassers in the Capitol to the horrors of 9/11 are “pathetic” and “dangerous” and should be held accountable for “their long patronage to terrorist enemies of our county,” including such Cuban-sponsored groups as the FALN, the Black Liberation Army, and the Weather Underground. His book “Shattered Lives” is being made into a movie. www.shatteredlivesmovie.com