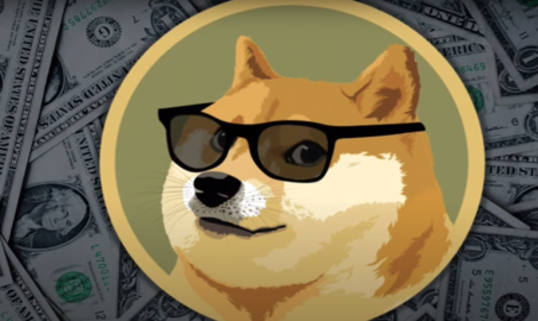 I learned that the Russian and Chinese vaccines are the inactivated virus type (old school) and not the new mRNA used in the west. So, paint me curious, and after a deep dive into available information, I figured out why. With the US using its people for testing, the cheap Chinese bastards are saving money on rats and guinea pigs. 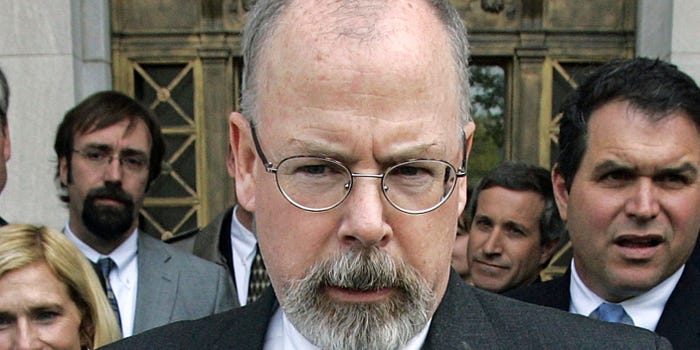 Keep a close watch for names like Fiona Hill, a top witness in the first Trump impeachment.  Fiona currently serves as a Senior Fellow at the Brookings Institution in Washington. She is a member of the Council on Foreign Relations and the Trilateral Commission. Next up could be Strobe Talbot, a top Clinton operative and head of the Brookings Institute, a left-wing political think tank. Strobe became friends with future President Bill Clinton when both were Rhodes Scholars at the University of Oxford; Also watch  Charles Dolan Jr., who was the state chairman of the Clinton-Gore campaigns in Virginia in 1992 and 1996 and was appointed to a position in the State Department in the Clinton administration.

Dolan has years of political and communications experience at kglobal, a public relations firm, in his role as senior vice president. He has advised or managed presidential and congressional campaigns, state party conventions, and platform committee hearings. He is also an adjunct professor at the George Washington University School of Media and Public Affairs, and a graduate of the University of Massachusetts, Amherst where he earned a B.A., and of Harvard University’s Kennedy School of Government, where he earned an M.P.A. in Government and Business.

Prior to joining kglobal, Chuck was an executive vice president at Prism Public Affairs and formerly a senior vice president for public affairs at Ketchum Public Relations and also worked as a senior vice president at the government relations firm, Cassidy and Associates. He served as vice-chairman of the United States Advisory Commission on Public Diplomacy, a seven-member commission that advises the U.S. government on press and information activities of U.S. missions abroad, and the government’s international radio and television operations. And, he is a former executive director of the Democratic Governors Association. He also worked as a legislative assistant on Capitol Hill.

These people circle around DC block by block and year after year.

Fiona Hill introduced Danchenko to Chris Steele as well as to this PR executive pic.twitter.com/PYYUBo97hy

The fact Fiona Hill was central to both spreading the Steele Dossier and ginning up the first Trump impeachment ought to set off klaxons. https://t.co/7yi7ykABRl

DC newsrooms protected Fiona Hill and allowed her to tell lies to further her career.

She’ll say anything to climb the ladder.

I worked closely with her. She is a serial liar. https://t.co/xBIzxl3CPh

Exactly where was all of this during the Mueller investigation?