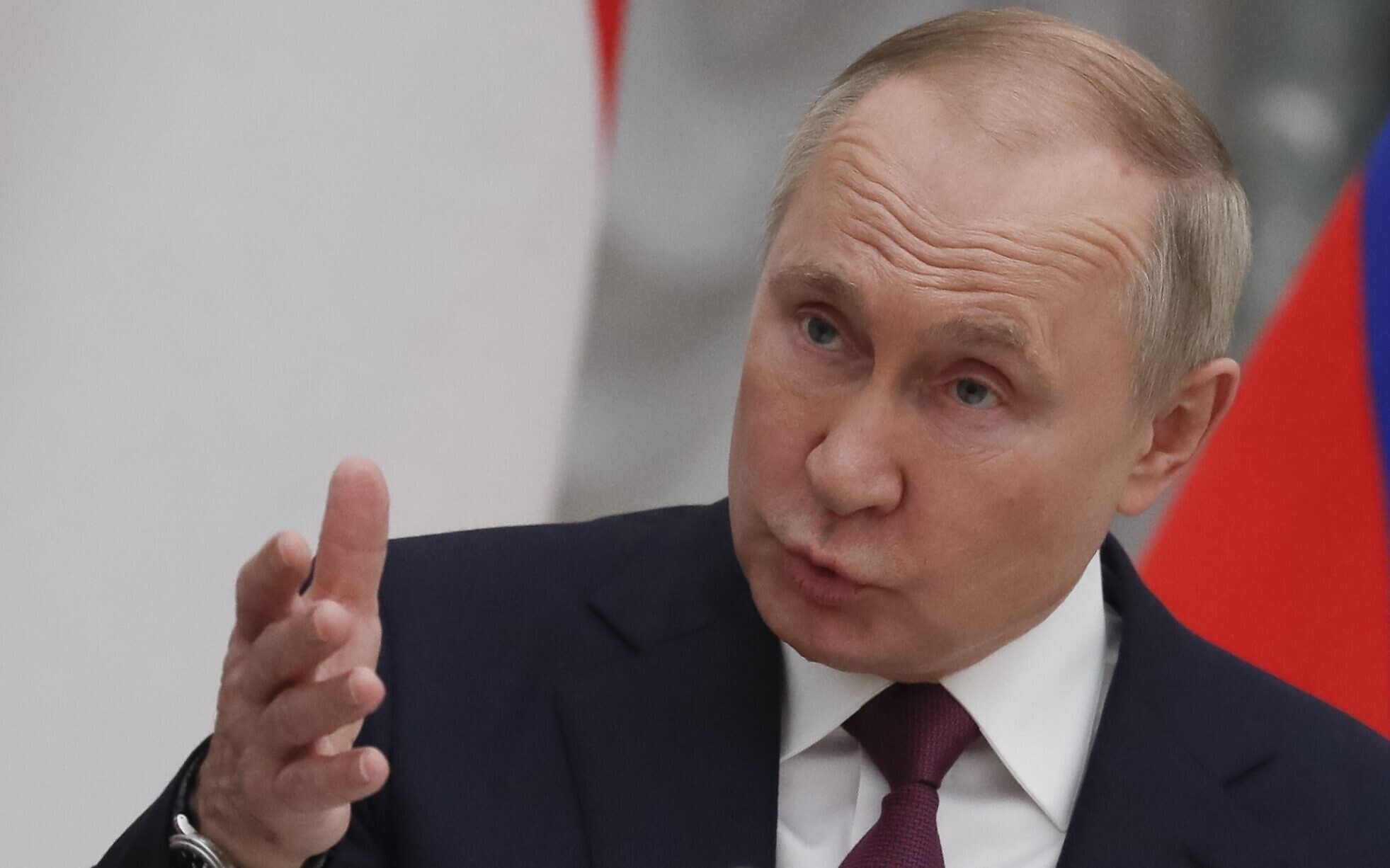 Russia’s role in the world Communist revolution figures prominently in the Fatima revelations about Russia becoming a source of “errors” throughout the world, leading to catastrophic loss of life. The Catholic view is that the Virgin Mary appeared to the children at Fatima, Portugal, in 1917 and requested the consecration of Russia through a special religious ceremony. It never happened.  As a result, some are saying that the assassination of former KGB Colonel Vladimir Putin, the president of Russia, may be the only viable option to save the world and tens of millions of lives.

Putin runs a dictatorship that kills people at home and abroad using poisons and high-tech weapons. Legal analyst Jeffrey Scott Shapiro appeared on my TV show to discuss the verdict in the case of the assassination of Russian FSB agent Alexander Litvinenko, as well as the Russian shoot-down of Malaysian Airline Flight 17, killing 298 people.

Litvinenko was murdered most likely because he exposed KGB training of al Qaeda leader Ayman al-Zawahiri, who is still alive and running the terror group, which spawned ISIS. He ran al Qaeda’s biological weapons program.

A poison or nerve agent known as Novichok was implicated in the attempted murder of Russian ex-spy Sergei Skripal and his daughter Yulia in Britain, and the poisoning of Russian opposition politician Alexei Navalny.