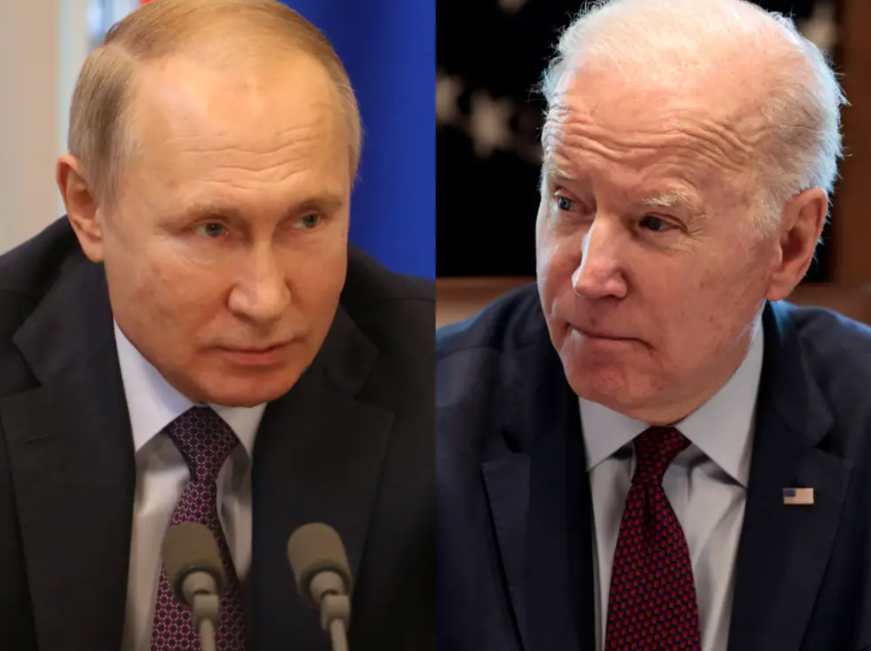 Christians and Jews are being killed so fast that the dead of Mariupol, Ukraine are being buried in mass graves. Hospitals are being bombed. Today, it was reported that a pregnant Ukrainian woman died, along with her unborn baby. So sad. Let’s move along.

Niall Ferguson, a leading historian and intellectual, says Ukraine’s resistance will be “crushed” because the Biden Administration is weak and intimidated by Putin.

By any objective standard, President Biden should be impeached on national security grounds. He could also be removed from office because of cognitive impairment.

Amazingly, I am hearing from Ukrainian-Americans who think Biden has helped Ukraine more than any other politician in the world.

Evidence to the contrary includes a Politico story that a Pentagon effort to send more U.S. military trainers to Ukraine was scrapped in December “amid White House fears of provoking Russia.”

Remember that the Democrats accused Trump of being a Russian agent. Democrats said they were pro-Ukraine. They didn’t mean that, either.

All of this is possible because of Communist China and Russia.