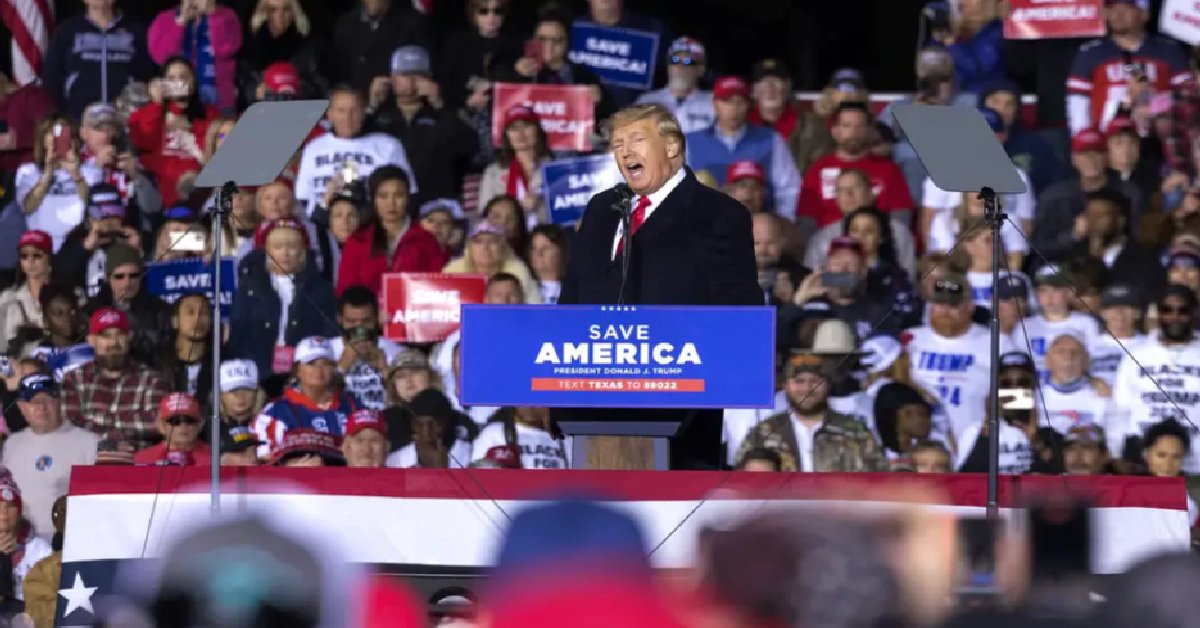 As a result of the electoral power of the Trump movement, the states of Pennsylvania, Maryland, and New York could elect conservative Republican governors. That was the message Trump-backed candidate Doug Mastriano brought to the Dan Cox for Governor rally in Maryland on Saturday.

A target of the national Democratic Party and media, Pennsylvania State Senator and retired Army Colonel Mastriano is the Republican candidate for Pennsylvania governor and arrived at the Maryland rally after campaigning for New York gubernatorial candidate Andrew Giuliani, the son of the former New York City mayor, Rudolph Giuliani.

Rudolph Giuliani is best known as the prosecutor who broke up the organized crime families in New York City and reduced crime as mayor before he served as an attorney for Trump on election integrity.

The New York primary for governor is June 28.

The rally opened with “God Bless America” and drew more than 500 people in the hot sun eager to restore freedom in the “Free State” and America at large.

Dan Cox, the father of ten children and a state delegate, is endorsed by Maryland Right to Life and is facing a RINO opponent, Kelly Schulz, who is backed by term-limited RINO GOP Governor Larry Hogan and says she will “do nothing” to change the state’s pro-abortion laws.

The Maryland event at a farm in Hampstead also featured Alan Keyes, the former Ambassador who spoke optimistically that the Supreme Court ruling overturning Roe v. Wade marks a new beginning for America.

END_OF_DOCUMENT_TOKEN_TO_BE_REPLACED 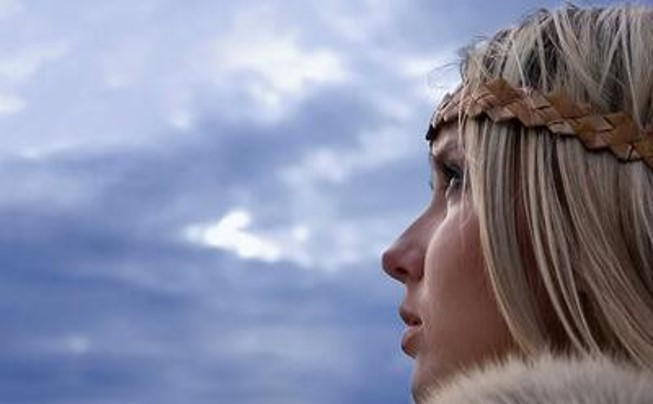 It’s sad when there’s not one damn thing coming out of Washington that is believable, but truthfully, the more tragic day will be when our children won’t know the difference.