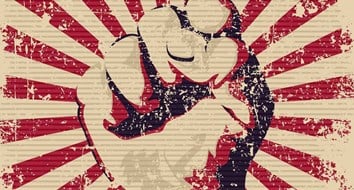 Globalism is a replacement ideology that seeks to reorder the world into one planetary Unistate, ruled by the globalist elite themselves, of course. Globalism has declared war on the nation-state, and cannot succeed without collapsing the United States of America. The tactical strategy is the incremental movement of America from constitutional republic -> socialism -> globalism -> feudalism. The target is your children. This is how it works.

Societies as small as families and as large as nation-states are organized by accepted principles codified into written or unwritten laws accepted by member units. When societies abide by the accepted rules they are considered to be at homeostasis – they are at peace and in balance. When a competing narrative intrudes, the society becomes destabilized and must either accept or reject the competing ideology to regain balance, peace, and homeostasis.

Traditionally, American culture derives its stability and moral authority from its Judeo-Christian tradition, Constitutional law, and parental authority in the family unit. God, government, and family are the triptych of American culture and the foundations for America’s extraordinary ordered liberty. America’s triptych is the artwork of American greatness and portrays the triad that supports our unparalleled freedom and prosperity.

The globalist leadership understands that social change happens slowly, and then all at once. They have recruited the Leftist and Islamist enemies of America to wage war in America, on America. Today’s radical leftist Democrat party is challenging the foundational American triptych and is attempting to repaint its panels with socialism.

In politics, it is essential that policies be analyzed and evaluated with rational objectivity–when they are not, the consequence is belief in the unbelievable. I call this political mysticism–the belief in the politically impossible. “Democratic” socialism is the 21st century’s political mysticism seducing Americans with promises of heaven on Earth. Millennials disenchanted with the religious teachings of their Judeo-Christian heritage are searching for answers to man’s moral dilemmas elsewhere. Some find it in supremacist religious Islamic sharia law. Others are duped by leftist radical Democrats advocating the political mysticism of secular democratic socialism.

END_OF_DOCUMENT_TOKEN_TO_BE_REPLACED 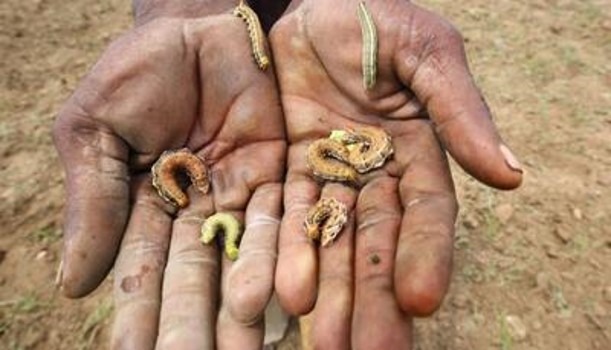 One example of what I call “pure evil” is the intentional enactment of governmental policies that make people suffer or die. And with what I see going on today, there needs to be a new word added to the dictionary because the word “evil” ain’t descriptive enough.