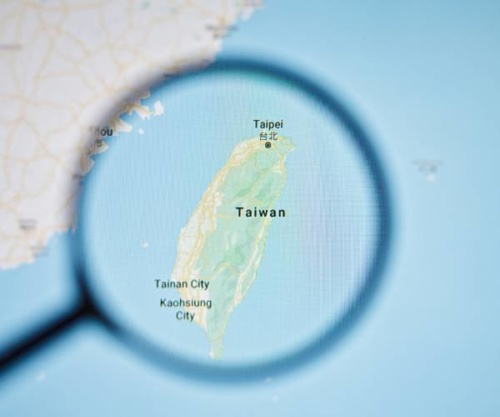 On Sept. 9, 2001, the Iranian regime directed an assassination in Afghanistan.

Ahmad Shah Massoud, the powerful commander of the United Islamic Front for the Salvation of Afghanistan (also known as The Northern Alliance) opposition to the Taliban, was killed in a town in northeastern Afghanistan. Two al-Qaida suicide bombers posing as journalists had gained direct access to him, ostensibly for an interview. A powerful bomb concealed inside their camera blew up, killing Massoud, who died en route to a hospital.

The killers, of North African background, had been recruited by Iran in Belgium, trained, equipped, and inserted into Massoud’s presence in collaboration with al-Qaida and the Taliban.

Massoud was dubbed the “Lion of the Panshir” for his leadership in the war against the Soviet Red Army from 1979 to 1989. By 2001, he was widely known as the foremost commander of Afghan forces fighting against al-Qaida and the Taliban.

The Iranian regime, which conceived and directed the 9/11 attacks in the U.S., was well-aware that American and NATO forces would respond to those attacks with an invasion of Afghanistan. Removing Massoud from the battlefield just before 9/11 thus may be seen as “preparation of the battlefield” by the Iran-al-Qaida-Taliban alliance, as Massoud certainly would have led Afghan forces in support of the U.S. and NATO.

Shinzo Abe, a former prime minister of Japan, was assassinated on July 8 while speaking on behalf of the Liberal Democratic Party (LDP) at a parliamentary campaign event in the western Japanese city of Nara. His killer fired two shots at Abe from a homemade double-barreled firearm and was quickly taken into custody by Japanese police.