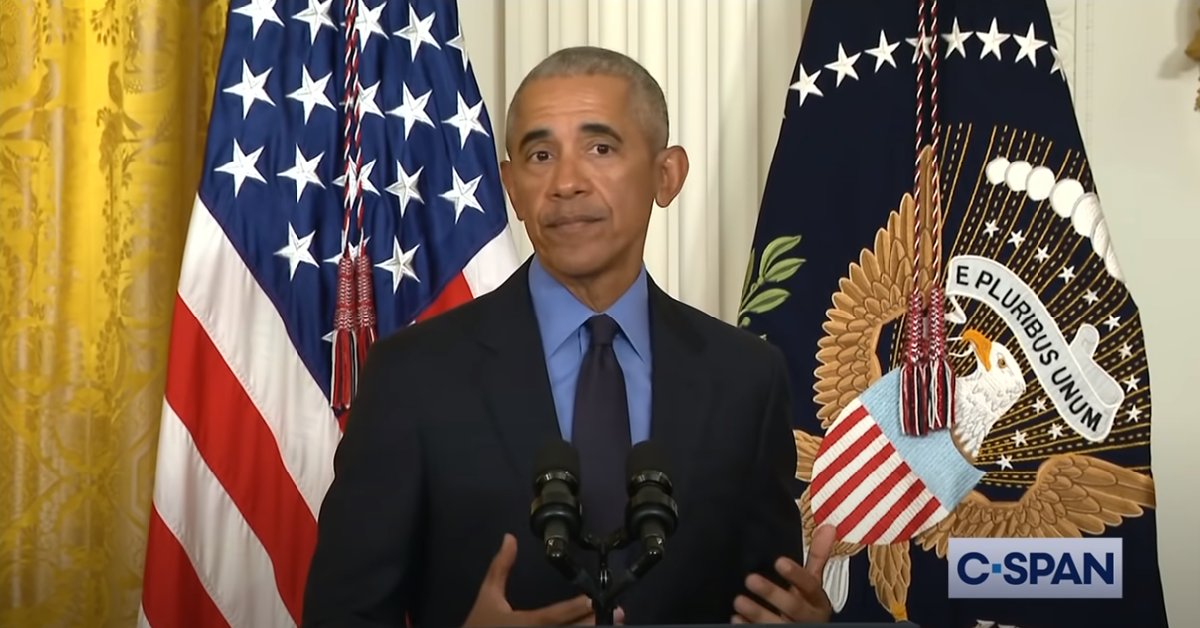 Professor Jonathan Turley was on Fox saying he had supported the confirmation of Merrick Garland as Attorney General but now says he is disappointed in Garland’s political pursuit of Trump. Turley still doesn’t get it.   Garland is an agent of Barack Hussein Obama, who approved Hillary’s plan to launch the FBI’s “Crossfire Hurricane” investigation of Trump.

Turley is the Shapiro Professor of Public Interest Law at The George Washington University Law School who once gave testimony denouncing “Eugene McCarthyism” before Congress. He was supposed to be an expert on “disinformation and extremism in the media.”

McCarthy’s first name was Joe, not Eugene. Eugene was a peacenik Democrat.

The Fox channel calls him a “constitutional scholar.”

Every day the media talk about Trump, in terms of a secret affidavit authorizing the FBI raid, the Marxists win. What we should be talking about is the Marxist president who got us into this mess and was briefed on Hillary’s Russia-gate plan by his CIA chief, John Brennan.

Two-term president Barack Hussein Obama is a not-so-secret Marxist whose communist proclivities were carefully concealed from the American people. Brennan’s Marxist proclivities were out in the open since he had talked about voting for the Communist Party as a college student.

It was Obama, as president, who had to approve Russia-gate. He also happened to be the president who tried to get Garland on the Supreme Court.

Garland is a political fixer.