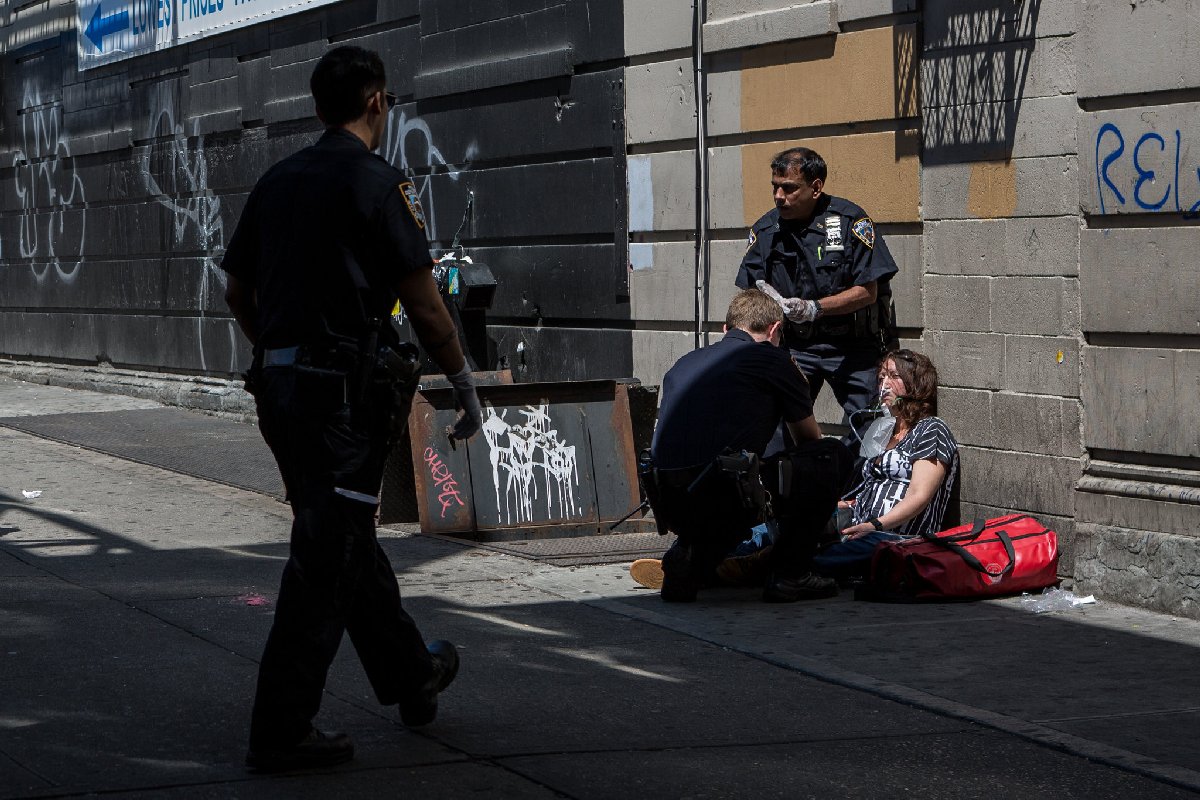 With “transhumanism” becoming a popular topic, perhaps the transformation of human beings into drug-addled and drug-crazed zombies bears some scrutiny.

On the eve of the release of new inflation numbers, the elite publication Axios claimed that President Biden and Democrats were riding “a wave of good news.” The publication insisted that “Inflation’s fury has cooled. Gas prices are down. Democrats have racked up legislative successes, including last month’s passage of a landmark climate, health, and tax package.”

The caveat was the August Consumer Price Index, which was due out that same day, “a new data point for the political weather.” Well, it turned out to be another higher-than-expected inflation number, leading to a market decline, a loss of 1200 points.

The White House celebrated the “Inflation Reduction Act” after news broke that the consumer price index rose 8.3% in August from a year ago.

Over on CNBC, a guest claiming inflation had peaked was joking about using ayahuasca, a hallucinogen. The channel has hailed the “psychedelic renaissance.”

Is this what explains the modern-day bias of the news media and their notion that people won’t notice the lies emanating from the White House?

At an America’s Survival conference in 2017, Dr. Tina Trent explained how the movement to legalize drugs now wants to make “mind-expanding” drugs more available, even mandatory, in order to erase traditional Christianity and transform consciousness through “New Age” practices.