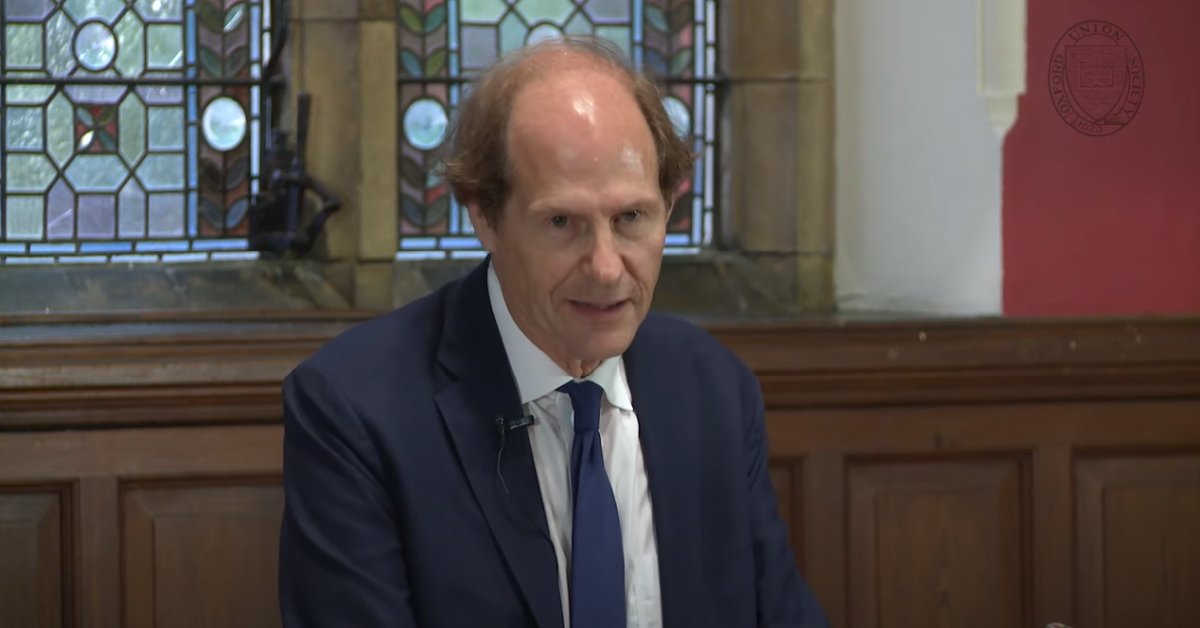 Stop blaming Kamala, blame Biden himself. The president has filled his administration with militants and radicals. There is no denial. It was 14 years ago that Glenn Beck did the work and declared on this point that Cass Sunstein was the most dangerous man in government.

“There is a reason that I have called Cass Sunstein the most dangerous man in America,” Glenn said on the radio this morning.

ProgressivesToday.com, the website co-founded by Kyle Olsen, the co-author of Glenn’s latest book Conform: Exposing the Truth About Common Core and Public Education, was the first to draw attention to the spooky article from the Nudge author.

Sunstein begins the article by wondering what would happen if a government began a program with the explicit goal of indoctrinating students:

Suppose that an authoritarian government decides to embark on a program of curricular reform, with the explicit goal of indoctrinating the nation’s high school students. Suppose that it wants to change the curriculum to teach students that their government is good and trustworthy, that their system is democratic and committed to the rule of law, and that free markets are a big problem.

Will such a government succeed? Or will high school students simply roll their eyes?

Questions of this kind have long been debated, but without the benefit of reliable evidence. New research, from Davide Cantoni of the University of Munich and several co-authors, shows that recent curricular reforms in China, explicitly designed to transform students’ political views, have mostly worked. The findings offer remarkable evidence about the potential influence of the high school curriculum on what students end up thinking — and they give us some important insights into contemporary China as well.

He goes on to explain that the indoctrination program began in 2001 when the country made “significant changes in the textbooks used by students in grades 10, 11, and 12.” Ultimately, Sunstein questions whether such a program could produce similar outcomes in a non-authoritarian country.