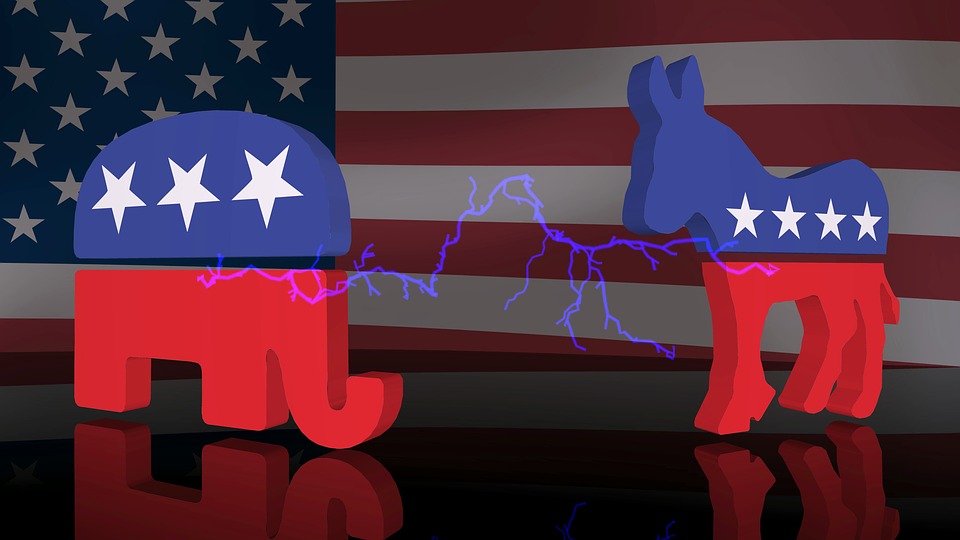 My hope was that the Supreme Court, under the influence of Trump’s three nominees and a “conservative” majority, would contribute to some conservative victories in the months ahead. We saw that come to pass with the rulings on the right to life and Second Amendment rights. But the leaker of the Dobbs decision, returning abortion to the states, is still a mystery.

Investigations are worthless unless you have the committees with the willpower and expertise to get to the bottom of the problem. Congressional liberals abolished the House Internal Security Committee, the successor of the House Committee on Un-American Activities, and Republicans have no plans to bring them back.

That problem, in turn, stems from security risks in Congress. Analyst and author Trevor Loudon reveals that the U.S. Congress has been deeply infiltrated by enemies foreign and domestic. His new book, Security Risk Senators, Part 1, will launch on October 1, 2022.

Some say the next Congress if Republicans win control of the House, should impeach Biden. What a waste. The Senate will not have enough Republicans to convict. And even if it does, we get President Kamala Harris.

Republicans didn’t do their job when Barack Hussein Obama was president and set America on this Marxist course. They didn’t impeach him because they didn’t want to be accused of racism for going after America’s first black president.

Republicans think they can win because of the bad economy. But the Marxist welfare state has hooked many people on federal payments of one sort or another. They look to the Democratic Party for welfare. That includes illegals but many Americans, too.