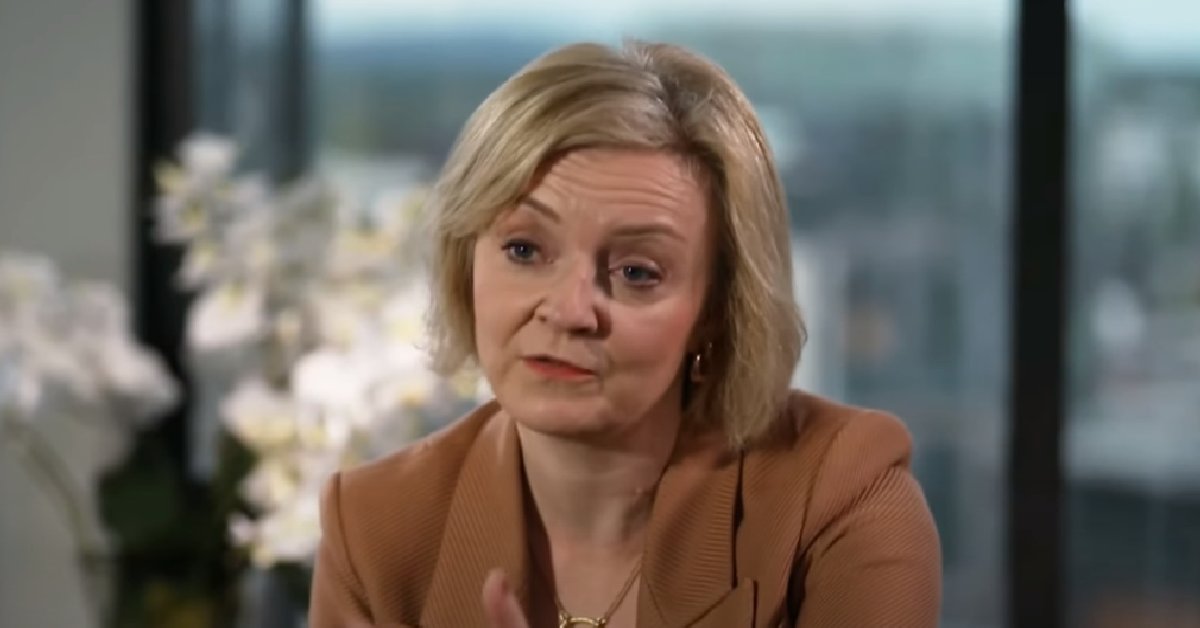 As we approach Halloween, let’s think about unleashing a hungry Vampire on the beast known as Big Government.

On Monday, the big news was that the tax cuts being proposed by the new British Prime Minister Liz Truss were being somewhat scaled back because they might “favor the rich.” This is a Marxist line of attack.

Yet, Stephen K. Bannon was on his “Real America’s Voice” show trashing Truss for proposing tax cuts in the first place. He called her proposal a “ridiculous unfunded massive tax cut.” His guest, Steve Cortes, agreed.

They were echoing the liberal news outlets and the IMF about the “unfunded” nature of those tax cuts.

Look at the headlines:

The left-wing Media Matters declared, “British currency has been plummeting due to investor fears that the Truss tax cuts, and the resulting borrowing needed to recover the lost revenue, will worsen inflation in the U.K., which already stands at 10%.

This is a concrete example of the power of the globalists that Bannon and others claim to oppose.

Since when it is supposed to be “unfunded” to return money to the people? It’s the people’s money to begin with. How can money in the hands of the people be “lost” to the government?

The Marxist assumptions in such talk are that the government has a claim to your living standards and that your money belongs to them. That’s the Marxist principle of confiscating and eventually abolishing private property to create an all-powerful state.