It remains unclear whether President Biden revealed information that may have been part of a classified White House briefing when he spoke of nuclear Armageddon at a fundraising event in New York several days ago. However, to even mention the words should spin up lots of meetings at the Pentagon and the National Security Council, much less discussions with other world leaders. Even more meaningful would be to be having rehearsals and conversations with all associated American military across the world to ensure readiness and procedures. Instead, we have a White House and president that is traveling, talking about mid-term elections, abortion law, climate change, and eating ice cream. 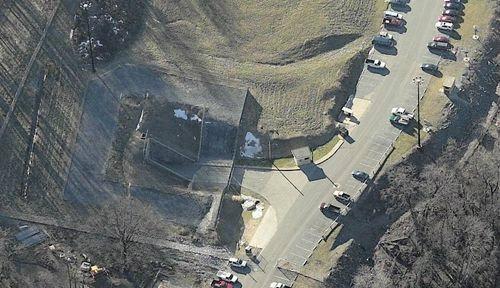 The following essay is an adapted excerpt from William Doyle’s new book, Titan of the Senate: Orrin Hatch and the Once and Future Golden Age of Bipartisanship, published by Center Street Books.

Newsweek: Suddenly, in the wake of Russian threats to use tactical nuclear weapons, the world faces the possibility of a nuclear war that President Biden has alarmingly but accurately said threatens Armageddon. Tensions have not been this high since the 1962 Cuban Missile Crisis.

It is worth remembering that when we talk about nuclear war, we are talking about the violent deaths of millions—perhaps billions—of people, and possibly the end of most life on the planet. President Dwight Eisenhower once said that if a nuclear war happens, “there just aren’t enough bulldozers to scrape the bodies off the street.”

END_OF_DOCUMENT_TOKEN_TO_BE_REPLACED 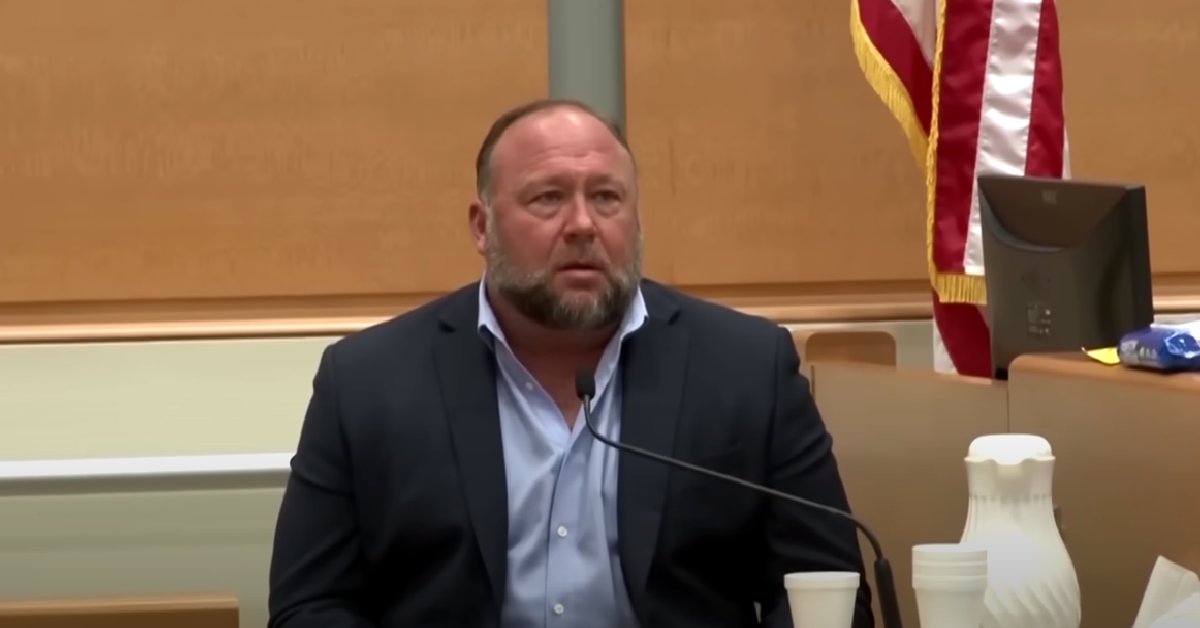 Stephen K. Bannon and Darren K. Beattie were on “Real America’s Voice” claiming the jury’s $1 billion verdict against Alex Jones is somehow a threat to the First Amendment and free speech. Nonsense. Jones lied about the victims of Sandy Hook and was taken to court for inflicting mental pain and suffering on the families of the victims.

This is not a First Amendment case.

It’s funny how conservatives complain about two standards of justice but in the Jones case, they gripe that a jury of ordinary Americans rendered the verdict and then decided upon the damages, stemming from inflicting stress and anguish on the families. That is the way the system is supposed to work.

Are conservatives sympathetic to crime victims or not?

Jones repeatedly claimed the 2012 shooting at Sandy Hook Elementary School in Newtown, Connecticut, which killed 26 people, including 20 children, was a hoax aimed at promoting tougher gun control laws. On this basis, he made money from gullible people who bought his vitamins, thinking they were promoting his “research” into the case.

Why Adam Lanza shot these people is something to be further investigated. Some evidence indicates he was involved in pedophilia.

But Jones did not do serious research. Instead, his claims of a hoax fed the media’s effort to make American conservatives look like morons and paranoid lunatics.

Jones told Bannon, “They’re coming after everybody else.” In fact, he is not a conservative and never has been. Yet the media persist in calling him “right-wing.”