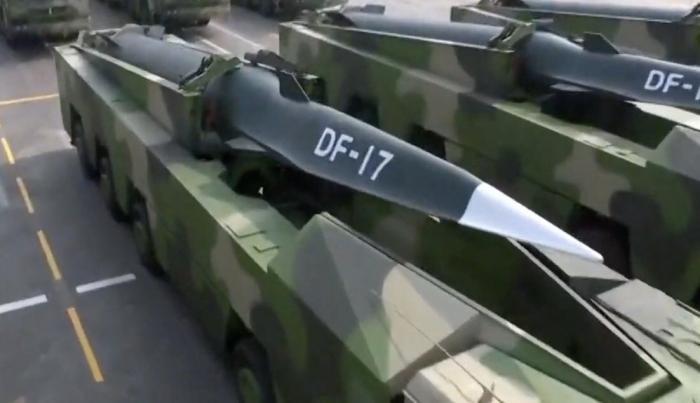 Is there an Inspector General on the case? Where is the DIA or the FBI?

Hypersonics refers to a range of emerging technologies that can propel missiles at greater than five times the speed of sound and potentially evade current defenses. Pentagon officials have said the United States and China are locked in an arms race to develop the most potent hypersonic weapons. “In this case the American technology is superior—we can’t do certain things without foreign technology,” a Chinese scientist whose lab conducts testing for hypersonic vehicles told the Post. “There isn’t the same technical foundation.” Using Chinese government procurement databases and other contract documents, The Post identified almost 50 U.S. firms whose products were sold through intermediaries since 2019 to Chinese military groups that work on missile technology. The Post reviewed procurement documents related to seven other sales since 2020 of Ansys technology to Chinese groups that are either on the export blacklist or have known missile links, including through three other Chinese intermediaries that had no apparent link to Pera Global. These groups include the National University of Defense Technology, which is on the Entity List, and the China Air to Air Missile Research Institute in Luoyang, which develops long-range, high-precision missiles. More here.

FB: Research groups for China’s hypersonics and missile program are buying specialized American technology produced by firms funded by the Pentagon, according to a Washington Post investigation released Monday.

The Post found over 300 sales since 2019 of advanced software products from nearly 50 U.S. firms to research groups involved in China’s missile development program. Many of the firms that developed these products received millions of dollars in grants from the Department of Defense. The companies are finding their way around U.S. export bans by selling to private Chinese middleman distributors.

“It’s very disturbing because the bottom line is that technology that can be used for military hypersonics was funded by U.S. taxpayers, through the U.S. government, and ended up in China,” University of Colorado Center for National Security Initiatives director Iain Boyd, who conducts experimental research on hypersonics, told the Post.

The report reveals the U.S. government’s struggle to keep American military innovations out of the hands of the Chinese Communist Party. The acquired commercial software—the results of decades of research—will save the Chinese military time and resources as it strives to outpace the United States in a race to create the most effective hypersonic weapons.

“U.S. export controls require a license for the export of any type of software, hardware, or technology to China if there is knowledge that it would be used to develop a missile or other item used for weapons of mass destruction,” Kevin Wolf, a former senior official at the Commerce Department’s Bureau of Industry and Security, told the Post. “And that license would generally be denied.”

American firms are skirting these safeguards by blindly selling advanced software to private Chinese firms. Some of those firms openly advertise their relationships with Chinese weapon and military groups, the Post found.

“What we’ve always told companies is you cannot self-blind,” Matthew Borman, the Commerce Department’s deputy assistant secretary for export administration, told the Post. “You can’t just say, ‘Oh, I’m selling it to a distributor, I don’t know what they’re going to do with it.’ Especially if it’s a party where it’s readily ascertainable that they are a supplier to the Chinese military.”

The Post found that two of the U.S. firms—Arizona-based Zona Technology and California-headquartered Metacomp Technologies—sold software to the Chinese Academy of Aerospace Aerodynamics, which played a key role in designing China’s 2021 hypersonic missile test. Both companies are also beneficiaries of the Pentagon’s Small Business Innovation Research grant program, which incentivizes development of American defense technology. 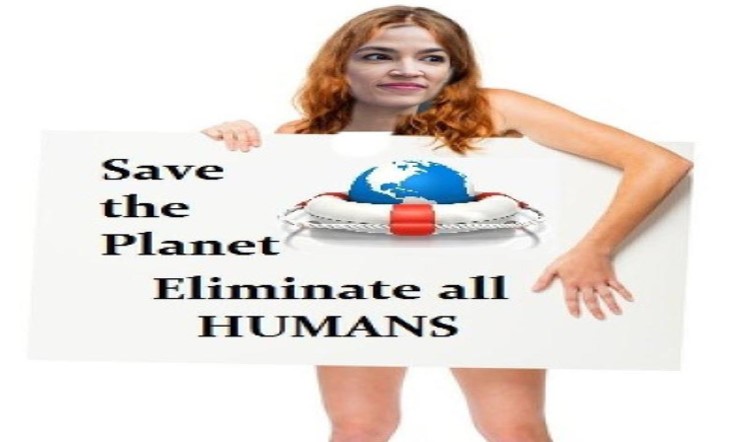 The White House condemning the Saudi’s cut in oil production is almost as rich as the Green Movement’s love of humanity.