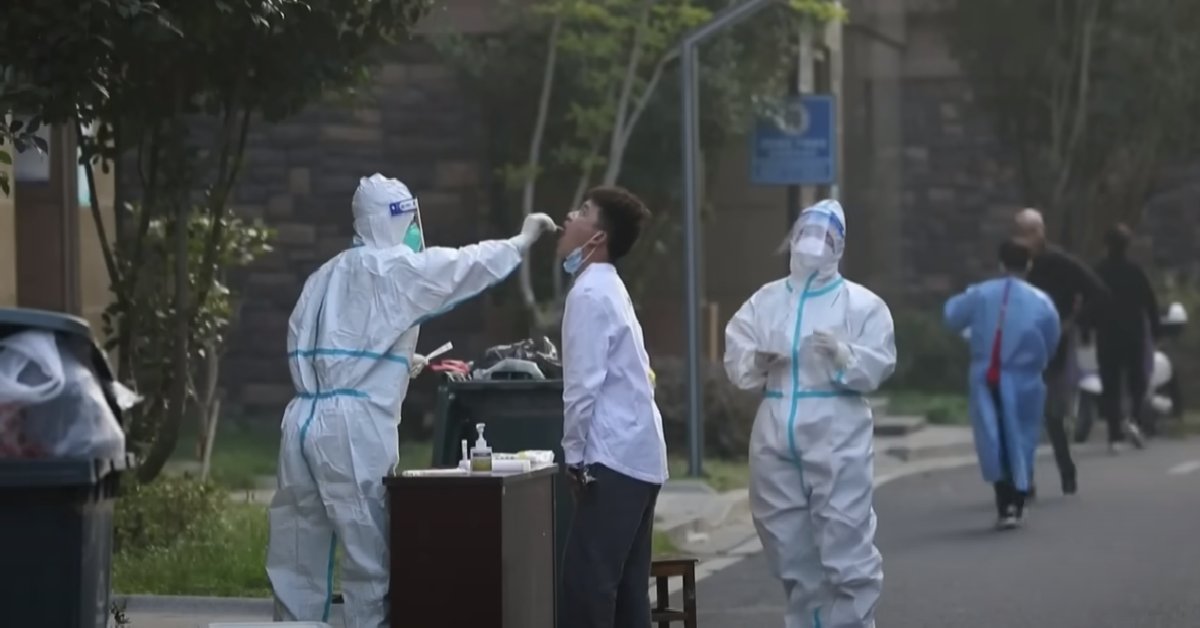 Of all the things Dr. Anthony Fauci said, perhaps the most incriminating was that he didn’t “have enough insight” into the Communist Party in China to understand “the interactions” between the communists and their scientists. Similarly, many people today claim to be puzzled by the COVID lockdowns in China, described by communist authorities as based on “science.” They think China is making a big mistake and is somehow in danger of being toppled by “the people.”

When the Red Chinese regime says the current lockdown policy is based on science, it means that there is another phase in the Marxist experiment, otherwise known as scientific socialism, achieved through dialectic. It’s not primarily designed to control the people. After all, they are already controlled. The “protesters” wouldn’t be allowed to protest if the Communist Party of China didn’t want the demonstrations to go forward. They are organized for foreign consumption, especially in the U.S., and we are supposed to believe there is a real freedom movement in China that can actually succeed.

I believe these protests are a diversion. I think that what’s happening in China is a rehearsal for the next wave of the pandemic – the release of another virus, as deadly or even more dangerous than COVID-19.

Early in the pandemic, anti-communist author and filmmaker Robert Orlando noted that, as a result of unleashing this virus on the world, “China is now positioned geopolitically the way the U.S. was in the post-World War II era of 1945. For very different reasons than the U.S. displayed then, China is now the emerging hegemony.”

You might, at this point, think this is ridiculous since the COVID lockdowns in China continue and we seem to be “living” with the virus, even though more than 300 a day are dying.

But this is a strange way of getting back to “normal.”