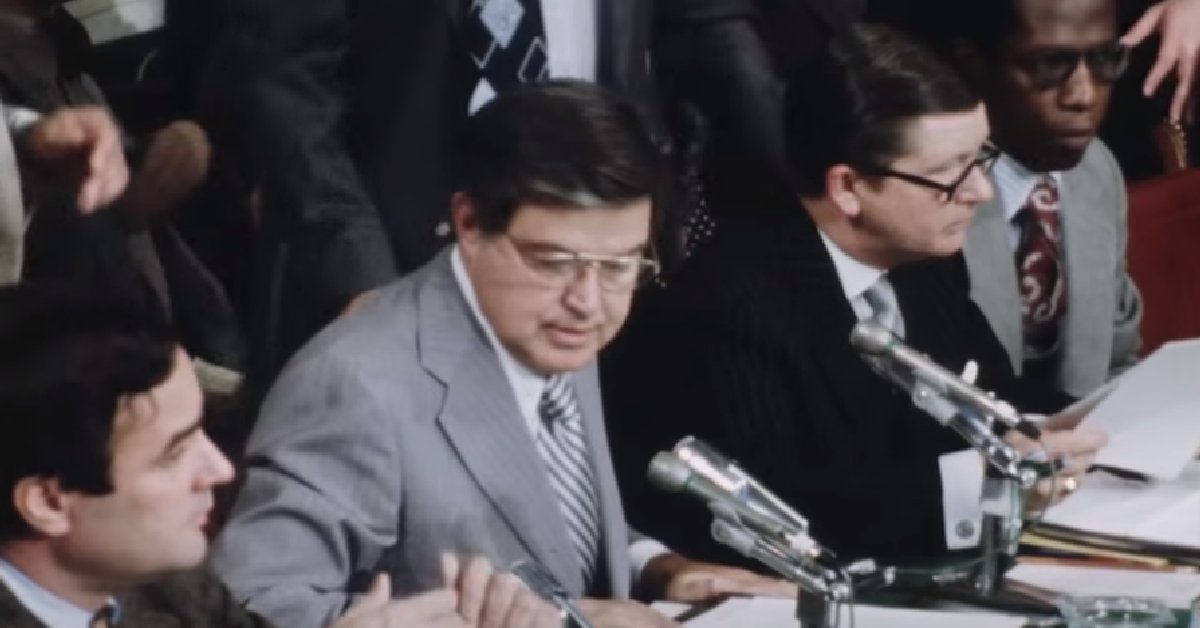 You are hearing a lot about a “Republican Church Committee” that will uncover “the weaponization of government” against conservatives. We are being promised the “unveiling” of FBI, CIA, and other federal agency abuses. But some of the new popular conservative commentators do not understand the damage done by the Church Committee, and who its chairman, Frank Church, really was.

Equally important, we must understand how the FBI, CIA and other agencies were stripped of their ability to target our enemies and instead were directed to monitor and imprison President Trump and his supporters. That is the key issue.

In my view, these agencies were hollowed out from within by people like Frank Church and turned over to left-wing activists and foreign infiltrators, reaching the zenith of their power under Barack Hussein Obama.

A Senate website offers this analysis of how the original Church Committee came about: “In 1974 Pulitzer Prize–winning journalist Seymour Hersh published a front-page New York Times article claiming that the CIA had been spying on anti-war activists for more than a decade, violating the agency’s charter. Former CIA officials and some lawmakers, including Senators William Proxmire and Stuart Symington, called for a congressional inquiry.”

However, a conservative analysis shows that the purpose of the Church committee was to sabotage the ability of the intelligence agencies to conduct warfare against communist entities at home and abroad. Frank Church, an ultra-liberal Democratic Senator from Idaho, was defeated in 1980 when Republicans came to power under Ronald Reagan.