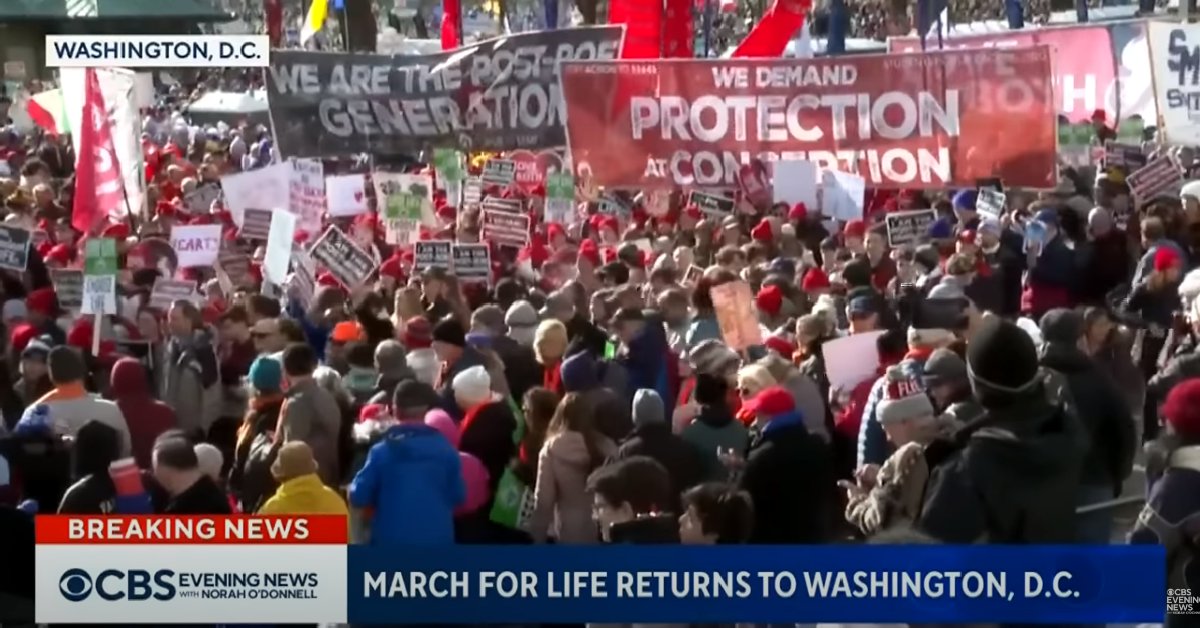 “There is no shortage of cruelty out there” is one of the comments in a public service announcement asking for donations to save animals. Pictures of dogs cowering for survival in a snow-filled landscape tug at your heartstrings. How can people abuse and mistreat animals? But how can people do this to one another?

I saw the ad after the anti-abortion March for Life occurred in Washington, D.C. and news is breaking that the world is bracing for another massive Russian military assault on the people of Ukraine. Both events have one thing in common – the philosophy of atheistic communism.

Ex-Communist Whittaker Chambers explained how the abortion mentality was the communist mentality. “Abortion was a commonplace of party life,” he wrote in his classic 1952 work Witness. “There were Communist doctors who rendered that service for a small fee. Communists who were more choosy knew liberal doctors who would render the same service for a larger fee. Abortion, which now fills me with physical horror, I then regarded, like all Communists, as a mere physical manipulation.”

It was all physical because, in the communist view, there was nothing spiritual.

END_OF_DOCUMENT_TOKEN_TO_BE_REPLACED

When big pharma discloses the side effects of various new drugs at the end of a TV commercial, I’m not sure which is worse, the disease or the cure. But as of late, we’ve learned one fact with gene therapy disguised as a vaccine; it gets much uglier when they don’t divulge squat.