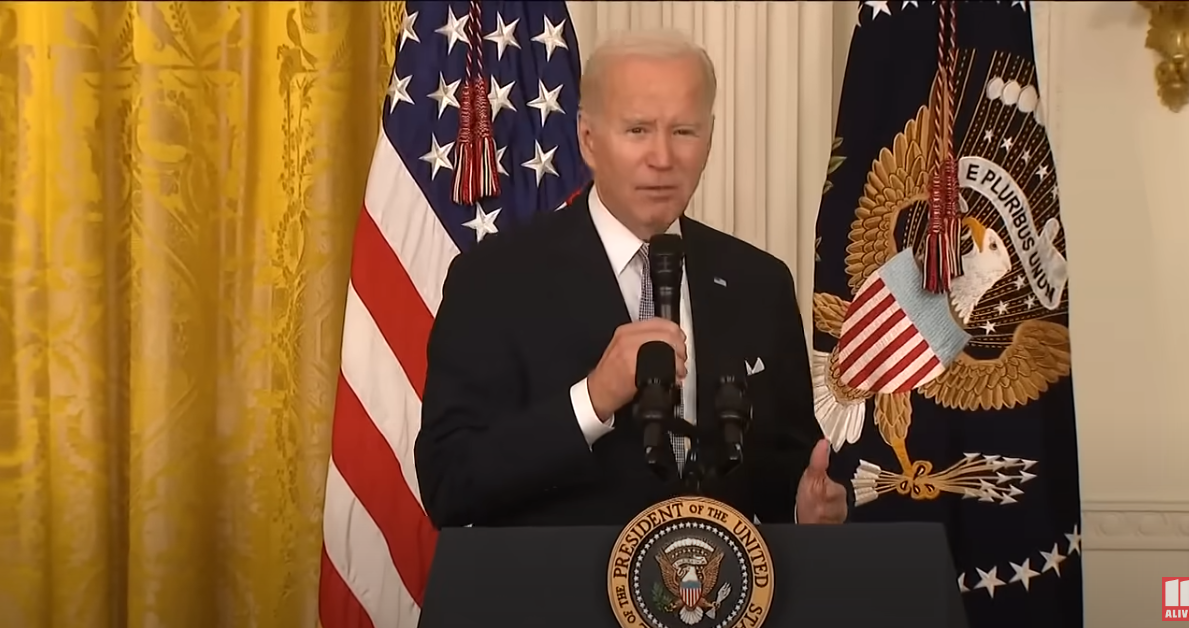 When anti-communist analysts and security experts examined Barack Hussein Obama’s history of associations with unsavory characters and communist figures, they had to wonder if Obama is a Marxist mole or a communist collaborator. In one sense, it didn’t matter. As a candidate, Obama didn’t have to undergo a background security check. As president, however, he had instant access to our most closely guarded and classified state secrets. His fingerprints are all over the “Obama-Biden” documents discovered in various places under the control of Joe.

Obama’s 30-year history of associating with unsavory characters, beginning with communist Frank Marshall Davis and continuing with Jeremiah Wright and communist terrorists Bill Ayers and Bernardine Dohrn, should have disqualified him from getting a security clearance in the government that he wanted to run. But no official vetting of Obama was ever done and he didn’t require or even need a security clearance.

This is truly a major loophole in our constitutional system. It resulted in the election of our first Marxist president.

As we have noted on numerous occasions, candidates for federal office, in contrast to federal employment, do not undergo any background checks at all.

So while more secret documents are being discovered in the possession of Joe Biden, they originate with the Obama Administration. That fact tells us all that we need to know.