By: Mark Hensch | The Hill 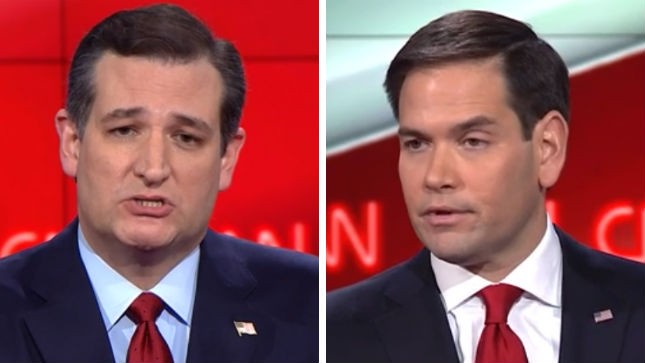 A liberal activist and organizer collaborated with the right-wing news site Breitbart on coverage of him interrupting GOP presidential primary candidates, according to a new report.

“He worked directly with Breitbart’s political team on the ground in the primary states to sabotage [Sens.] Marco Rubio [R-Fla.] and Ted Cruz [R-Texas], and elect Trump as nominee of the [Republican] party,” a source with direct knowledge of the arrangement told Politico.

Black is an associate with the liberal-leaning Democracy Partners super PAC, it said, and is also a former Occupy Wall Street organizer.

Politico added Black has since conducted interviews with Breitbart and appeared on the outlet’s radio programs.