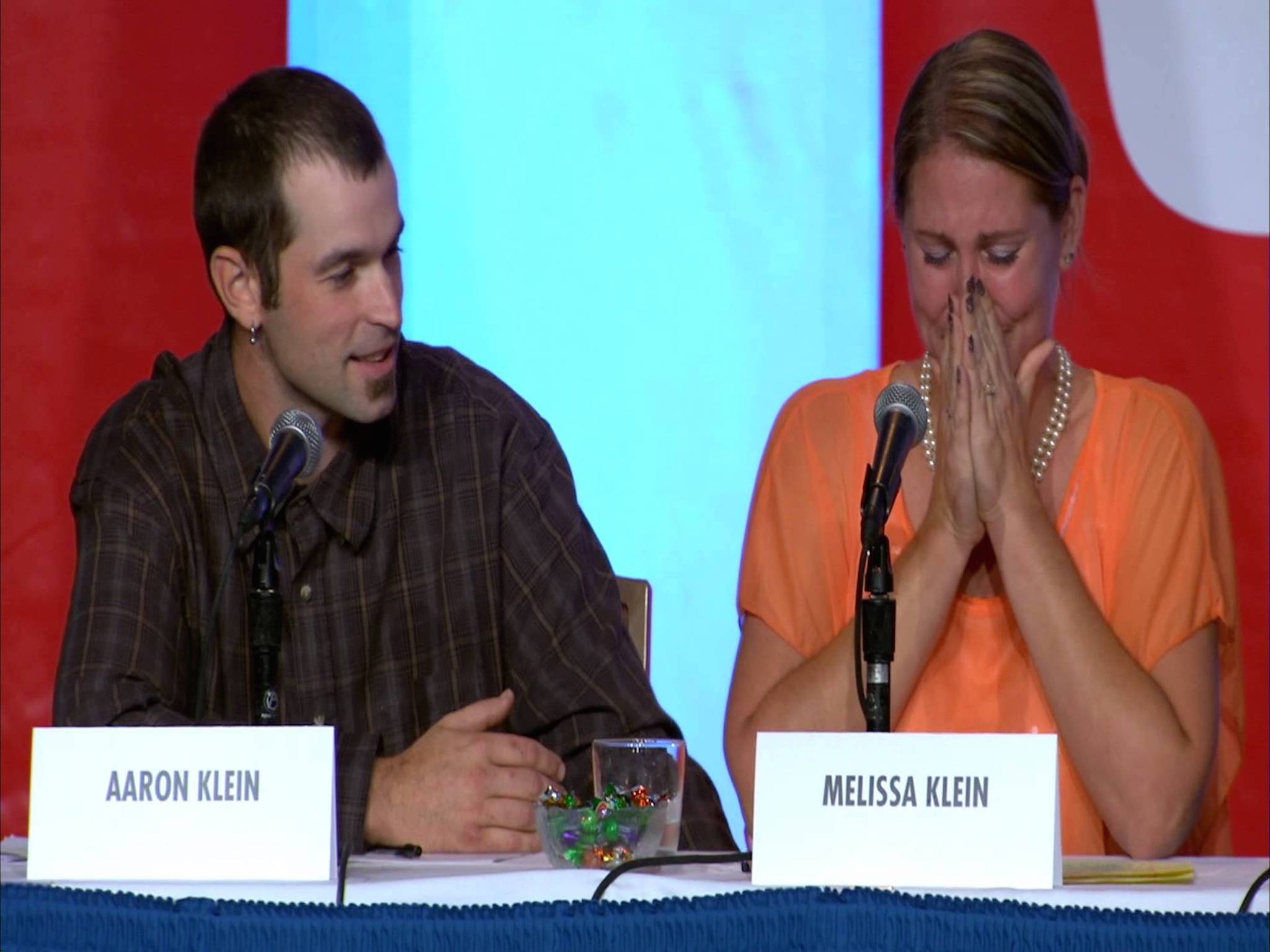 Many of you may not know this, but Conservative Assemblywoman Michele Fiore (R-District 4) and I go way back to the early ’90s when we ran together in Vegas. Blondie has been my bestie forever. I will never forget her coming to my side in the middle of the night in 1999 when my father passed. She sat with me in the hospital and kept me from coming totally unglued. I owe Michele more than I can ever repay her in so many ways. Plus, she’s a firebrand and a hell raiser. We had a blast. So, I was thrilled when she stood up at the Bundy Ranch. But she’s not done… oh, no… she’s kicking ass and taking names. Good times. She’s slapping Leftist Progressive Republicans up alongside the head in Nevada and I am simply basking in her glow. Feels sooooo good I cannot stand it! My feel good moment of the year. You guys messed with the wrong filly this time and she will stomp you into the ground with a smile and 4-inch stilettos. Enjoy! 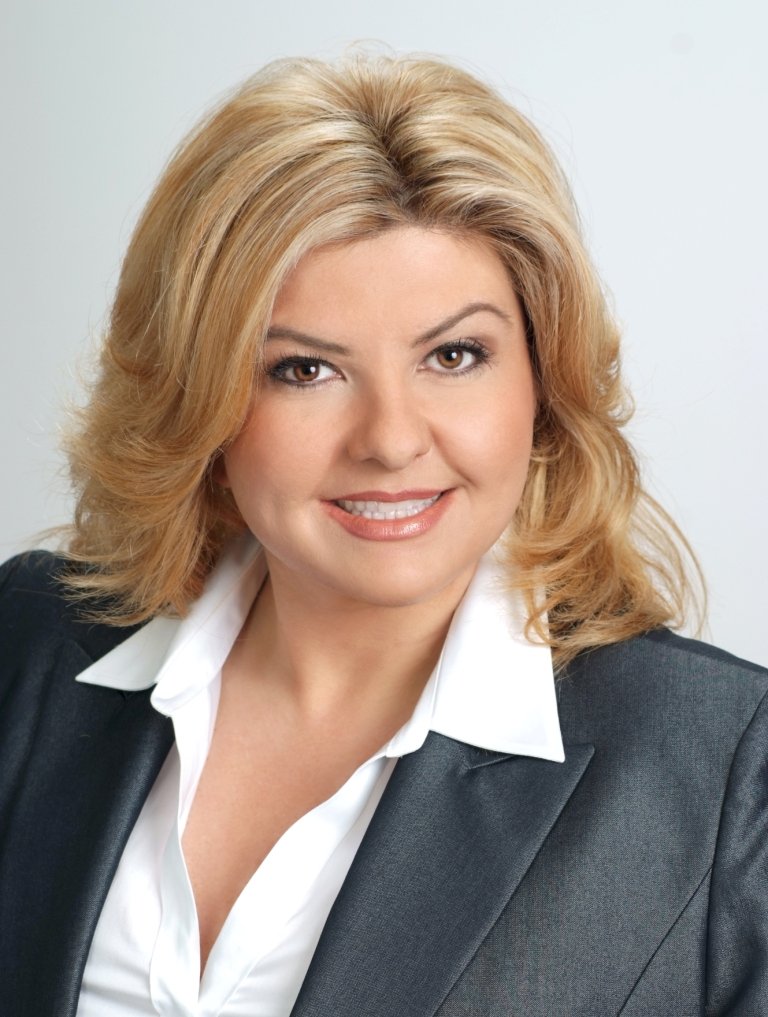 From Chuck Muth (another friend and rabble rouser):

FIORE AND THE MEDIA

Conservative Assemblywoman Michele Fiore (R-District 4) is brash. She’s outspoken. She’s plainspoken. Sometimes profane. She has no filter. She tells it like it is. She calls a spade a spade. And she is unapologetic about her conservatism.

What a breath of fresh air!

Sometimes the media finds her; sometimes she finds the media.

But for far too long, far too many conservative Republicans in Nevada have treated the media as if they have Ebola. They don’t talk to the press. They don’t return reporters’ phone calls. They don’t appear on radio or TV talk shows.

As such, the public in general, and conservatives in particular, often have no idea what’s going on in Carson City. And frankly, that’s the way most state legislators like it.

They prefer to do the public’s business behind closed doors under the Legislature’s roof. The last thing they want is to have their business conducted in the light of day, fully transparent.

They also don’t like legislators who give it to us straight without a chaser. They prefer media statements such as, “We have every intention of doing what’s in the best interest of Nevadans, especially the children.”

Then along comes Fiore.

When the media turned the heat up on Assemblyman Ira Hansen shortly after he was elected Speaker-designate last month over columns he’d written which were portrayed as racist and homophobic…Hansen quit.

When the heat got turned up on Fiore over a series of IRS tax liens related to a massive embezzlement scheme at her business, Fiore didn’t quit.

Instead she faced her accusers head on. She went on a talk radio program and took every question from the host, as well as several questions from hostile callers for a full hour.

Alas, in the same interview she also lifted up a rock and “outed” two anti-conservative GOP political consultants – by name – as well as a tax-hiking GOP donor.

Subsequent to the furor over those accusations – and losing her leadership positions within the Republican Assembly Caucus (RAC) because of them – it was confirmed that, well, everything she said was…true.

Sure, it was embarrassing for Speaker-designee John Hambrick – since it was his own political consultant/personal valet, Nathan Emens, who got caught with his sticky fingers in both the Republican AND Democrat cookie jars in the last election, as well as threatening to sue every member of the RAC – but all of us are better off having had this dirty laundry exposed and aired in public.

And after realizing that her initial radio appearance to explain the IRS tax liens still left some questions open – hey, nobody’s perfect – she took her accountant and went back in the lion’s den AGAIN on Friday!

And in the second interview, Fiore cleared up any and all remaining questions for all but her most strident opponents – which her accountant verified, on air.

Fiore even shut up Nevada’s #2 liberal blogger-without-a-TV-show, Jon Ralston, who during the program twit-tweeted…

“So @VoteFiore is claiming she will have liens paid off in next few years. We are still waiting for letter from IRS proving she has a deal.”

Right after twit-tweeting that, and after the commercial break, show host Alan Stock came back on the air and asked Fiore if she had any proof that she had a written agreement with the IRS to repay the money that had been embezzled from her company.

And Fiore was loaded for bear!

She handed Stock the signed document and Stock verified – on the air to thousands upon thousands of listeners – that yes, Fiore does, in fact, have a signed repayment agreement with the IRS.

In addition, she has been paying back MORE each month than she is required to pay by the agreement.

Ralston spent the rest of interview wiping the egg off his self-righteous face!

But the answer isn’t to go hide in a closet, crouched down in the dark, shivering in fear because a reporter shows up at your door wanting to ask a question.

When it comes to dealing with the media, as Fiore herself might say, it’s time for Republican legislators to grow a pair. The media has a legitimate job to do, and they are, like it or not, an integral part of our governing system.

I know it bugs the heck out of some of her colleagues that Fiore garners so much press attention. For some, they just can’t stand the transparency of having a spotlight shined on their activities. For others, it’s jealousy.

But for conservatives, it’s refreshing to finally have a non-apologetic spokesman who is unafraid to engage the media and occasionally mix it up with them.