The progressive mantra of long-term man-made Global Cooling proved to be wrong and now man-made long-term Global Warming is falling on hard times having been supported by manipulated data.

How best to keep the progressive agenda going per Obama’s Marxist Mentors? 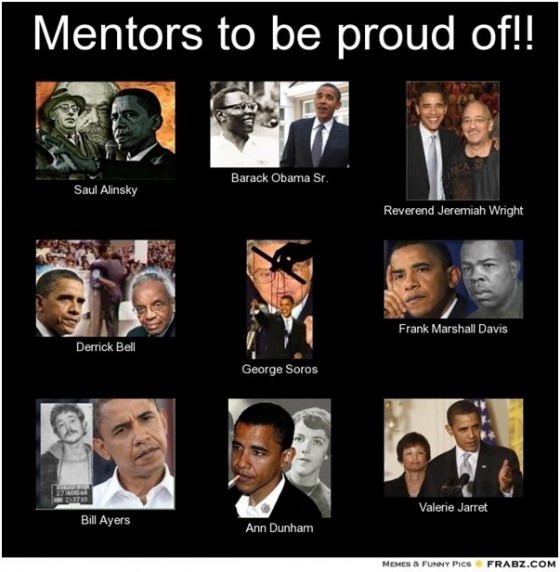 Change the focus to man-made Climate Change, which of course has been going on since the eons of time.  Start the drum beat of horror and impending disaster, and, with fear mongering, get the public to adopt all sorts of liberal agenda items such as:

Yes, our President has revealed his Marxist leanings if not his fundamental core beliefs this week in Paris. 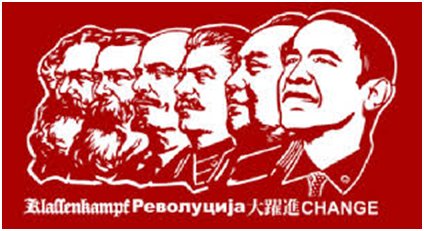 His mentors, Bill Ayers and Saul Alinsky among many of the same stripe, should be extremely proud of the slight-of-hand their protégée has once again shown before the world. 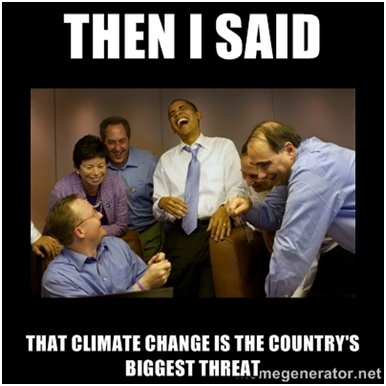 “The American people are getting frustrated that we have individuals executing policies that affect their everyday life, driving up the cost of their whole existence, based on legal theories that are so tenuous as to be almost breathtaking in its thinness… So here we are, [with] a group of elitists in this country through the thinnest of legal arguments, imposing huge costs on the American economy, and I’m worried about it.”