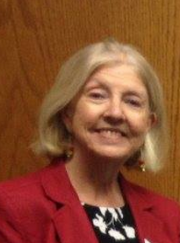 In the mid-1970’s, Glenn Scott representedAustin on the National Interim Committee of theNew American Movement, an amalgam of mainly former members of Students for a Democratic Society and the Communist Party USA.

By 1981, Scott was chair of the New American Movement’s “Anti-Racist Commission.” At the organization’s national convention in Chicago that year, Scott spoke alongside Rose Brewer; Brenda Eichelberger, National Alliance of Black Feministsand Bob Niemann, LA NAM on a mini-plenary entitled “Racism and Reaganism.”

After a long hiatus, Austin Democratic Socialists of America reformed in 2014 and became very influential in the Austin branch of the DSA/Communist Party dominatedTexas Alliance for Retired Americans.

Through this organization, Austin DSA has worked very closely with Austin/San Antonio congressman Lloyd Doggett, a longtime ally of Democratic Socialists of America and other Marxist groups. 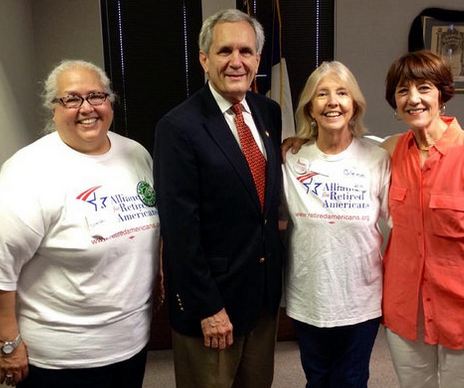