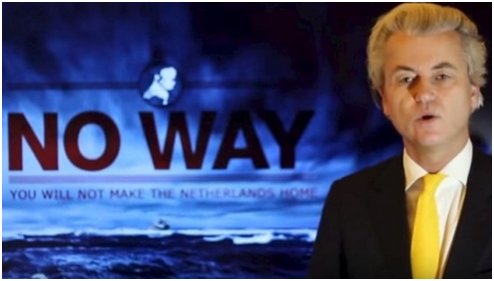 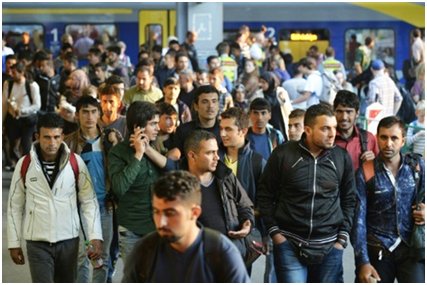 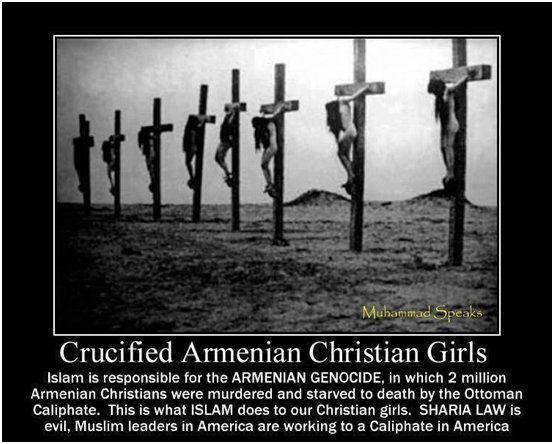 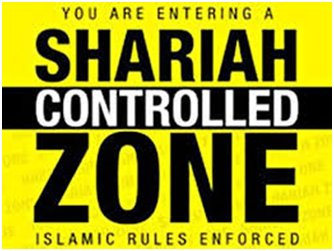 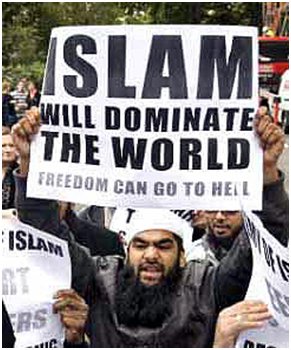 Investigative journalist Jim Simpson discusses the invasion of the USA through illegal and legal immigration, via Mexico and the Middle East. However, Christians are NOT part of this wave of immigrants from the Middle East. Simpson is the author of the new book, The Red-Green Axis: Refugees, Immigration and the Agenda to Erase America, available for only $2.99 as a Kindle edition through Amazon.com He also addresses the problem of Sanctuary Cities. He says Catholic Charities, the U.S. Conference of Catholic Bishops, and its grant-making arm, the Catholic Campaign for Human Development, are prominent elements of the open borders/amnesty/sanctuary city movement. This unlimited legal and immigration are going to mean the end of America as we know it.