Catholic activist Elizabeth Yore talks to ASI President Cliff Kincaid about a letter to President Trump seeking an investigation of the Obama Administration, the Vatican, and George Soros-funded “progressive” forces. But can Trump survive? What role are the intelligence agencies playing in the assault on theTrump Administration. “This is a battle for the soul of the United States of America,” Yore says. 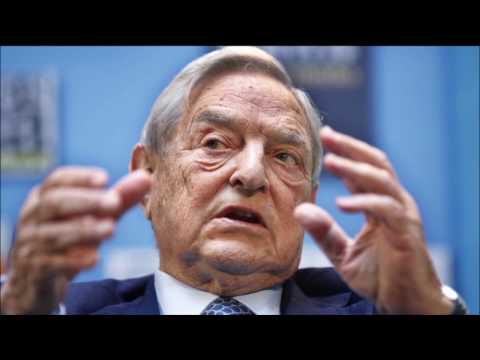