The author of “Stealth Invasion: Muslim Conquest Through Immigration and Resettlement Jihad,” talks to America’s Survival President Cliff Kincaid about President-elect Trump’s plan to stop the Islamic terrorism on American soil. Leo Hohmann is an investigative reporter with WND.com. 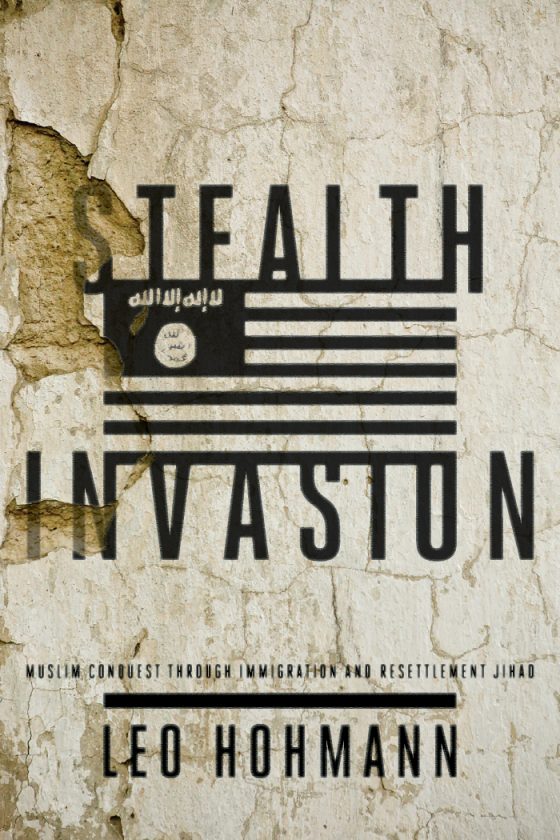 Hohmann’s article describing the growing number of Shariahvilles in places like Michigan, Massachusetts and Minnesota will be discussed.

America’s first Muslim-majority city council was recently sworn in Hamtramck, Michigan. Governor Rick Snyder celebrated the event as he makes plans to accommodate thousands of unvettable Syrian Muslim refugees in a state where persecuted Christians from the Middle East are fearful of the behavior of their Sharia-practicing new neighbors.

Find out who are the likely winners and losers in the dangerous game of “chicken” being played by the progressive ruling class and the grassroots who are starting to resist due to economic and security concerns associated with the globalists’ secretive Refugee Resettlement Program.