What began in 2012 with secret negotiations between Valerie Jarrett and Iran has now borne its toxic, likely nuclear, fruit. It is now all but certain, excepting an unlikely Congressional intervention, that the Obama administration will officially legitimize the world’s most prolific sponsor of Islamic terror. This follows on the heels of a surprise announcement that Obama would normalize relations with Cuba.

From Tehran to Havana, evil is winning, and Obama is leading the way.

Let’s recall a few things about the Iranian and Cuban deals, and their negotiators:

Obama’s Senior Advisor Valerie Jarrett was born in Shiraz, Iran in 1956. A personal friend of Barack and Michelle since she introduced the couple, Jarrett is widely assumed to be the most powerful person in the White House. The subject of an FBI investigation, Jarrett’s family is connected with old guard Chicago Communists, including Obama’s political mentor, Frank Marshall Davis.

If that weren’t enough to make you question this “deal,” Secretary of State John Kerry’s daughter is married to an Iranian man with family in Iran. Conflict of interest, anyone?

Barack Obama is the president who backed the terrorist Muslim Brotherhood into power during the Arab Spring. After issuing Presidential Study Directive Eleven (PSD-11), Obama allied the U.S.A. with terrorists in Egypt, Tunisia, Libya, and is still backing anti-Assad terrorists in Syria. His administration, through the DOJ, has purged all mention of “Islam” and “Muslims” from counter-terrorism. With Obama’s approval, the Department of Homeland Security and the Internal Revenue Service have been weaponized against conservatives and Republicans. Yes, that means Obama views American citizens, not Islamic terrorists, as the most dangerous threat to national security.

Likewise, domestic counter-terrorism efforts have been hampered against Muslim Brotherhood front Islamic organizations, such as the Council on American-Islamic Relations (CAIR), who are now regarded as friends and invited to the White House. Finally, Obama has crippled the U.S. military and intelligence agencies, and left the southern border completely open to whatever murderer, rapist, or terrorist wants to walk in.

Iran, for its part, has been the preeminent sponsor of Islamic terrorism since 1979. Its current leader, Ayatollah Khamenei, personally translated into Farsi the works of Sayyid Qutb, the Muslim Brother who developed the ideology of modern Islamic terror. Iran funds both Hezbollah and Hamas. Iran has a friendly relationship with the terrorist regime of Omar Bashir in the Sudan, where there is ongoing Christian genocide.

Through Hezbollah, they operate narcotics and terrorist networks around the world, including in Latin America. Hezbollah is remarkably powerful in Venezuela and Mexico, and was behind the 1994 bombing in Buenos Aires, Argentina, which targeted Argentine Jews.

Cuba, an Iranian ally, is home to another other rogue anti-American regime that welcomes Hezbollah terrorists. Bill Ayers, the domestic terrorist who launched Obama’s political career, helped organize trips to Cuba for the Students for a Democratic Society with the infamous Venceremos Brigade.

Not only have the Ayatollahs and Castro brothers been rewarded for their treachery, they are being rewarded handsomely: Cuba will now have full diplomatic relations with the United States, and Iran is expected to receive $100 billion in previously frozen funds.

Do you now start to get a picture of what Obama and the U.S. State Department have accomplished?

2016: A Vote for Republicans, or more Terrorists

In a rare show of wise solidarity, GOP Presidential candidates have denounced the disastrous Iranian deal. Indeed, to listen to Republicans today is almost like listening to former Israeli Ambassador to the United States, Michael Oren, who has publicly blamed Obama for ruining the close relationship between the United States and Israel.

Hillary, who will almost assuredly be the Democratic nominee, is supportive of the deal. Unsurprising, as Clinton was a fellow architect of the Arab Spring, and her personal aide Huma Abedin is tied to the Muslim Brotherhood through her immediate family.

For Americans at all concerned with the future of their country, it should be very clear that the Democrat Party stands with terrorists. Choose wisely in 2016. 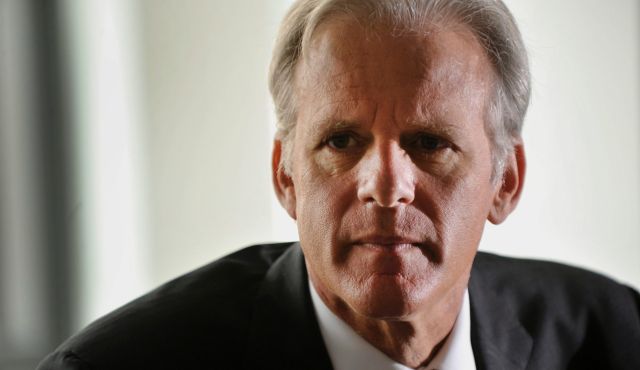 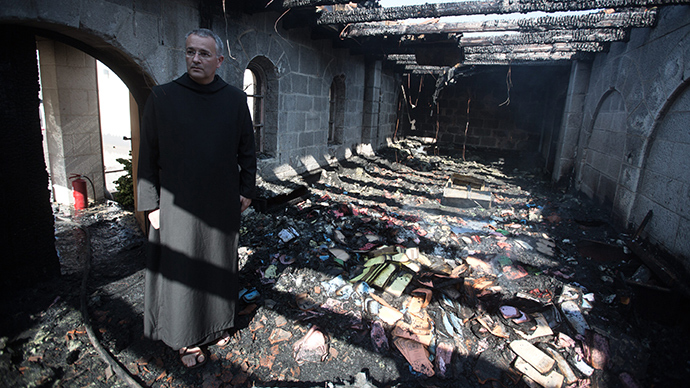