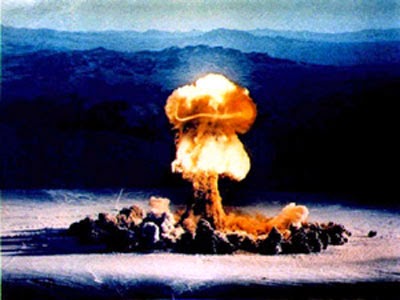 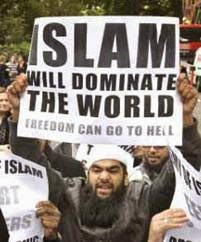 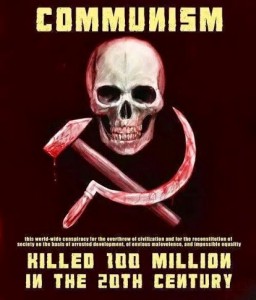 The Federal Communications Commission will vote on a new “net neutrality” regulatory framework for the Internet on Feb. 26. FCC has already been stopped in its tracks twice by federal courts which have ruled that the FCC has no authority to impose such regulations. Not to be thwarted, the Obama administration has doubled down, declaring the Internet a public utility subject to regulation under Title II of the Communications Act of 1934.

Shutterstock Image
While 64 percent of journalists believe the government has spied on them, the FCC’s looming net neutrality decision could have repercussions for free speech online.

While the administration promises a bonanza of new benefits, this regulatory framework will stifle innovation, hobble Internet startups, and ultimately place the heavy hand of government on both accessibility and new media content.

What is Net Neutrality

Mention that name and eyes glaze over. In concept, net neutrality is the idea that the Internet should be equally accessible, i.e. “neutral,” to all comers. Thus, a blogger should have equal access to Internet speed and capability as say Netflix, for example. Under contemplated net neutrality rules, Internet Service Providers (ISPs) like Verizon and Comcast would not be allowed to charge higher prices for more access.

Thus companies like Netflix—which utilizes about 35 percent of total Internet traffic at peak times—could not be charged a premium. Small startups would have the same kind of access. So the argument goes that net neutrality will encourage competition and facilitate the growth of new Internet startups.

What’s the matter with that? In concept, nothing. In practice, everything.

Access to the Internet and Internet speeds are enabled by bandwidth, i.e. the amount of instructions that can be carried across an Internet cable or wirelessly at a given time. Like everything else in the real world, supply of bandwidth is limited, and expanding bandwidth capacity is expensive.

This is like paying a higher price for overnight versus two or three-day mail delivery. Netflix is, in effect, purchasing a different product than, say, Joe Blogger. The market has always rationed supply of goods and services this way, and it is the most effective method for equitably distributing limited resources. It is the reason the American economy flourished for 200 years, and why the Internet, largely unregulated for the past 20 years, has experienced explosive growth.

The Heavy Hand of Government

Net neutrality is being sold as a method to make broadband access inexpensive, but to paraphrase P.J. O’Rourke, “If you think [the Internet] is expensive now, wait until you see what it costs when it’s free.” Net neutrality is a form of price control, and price controls everywhere distort the market. By affording equal access to all comers at below cost, demand will skyrocket while supply dries up. If an ISP cannot provide Internet access at a profit, it will go out of business. The government will then step in to take its place.

And it won’t be cheap. FCC Commissioner Ajit Pai, who opposes the plan, recently warned that it will give FCC power to micromanage virtually every aspect of the Internet. “If you like dealing with the IRS, you are going to love the President’s plan,” he says. According to Pai, this is what’s coming:

Pai’s predictions are not theoretical. Local governments all over the country have experimented with creating government-run ISPs using money obtained from President Obama’s stimulus and other taxpayer financing. They have been unqualified disasters.

Just as Obamacare will slowly squeeze private insurers out of the market, with the ultimate objective becoming a government-run, single-payer health care system, private ISPs will find it increasingly difficult to compete with taxpayer-subsidized government ISPs. The ultimate outcome will be complete government control of the Internet.

Net neutrality has been called socialism for the Internet.  Robert McChesney, co-founder of the left-leaning Free Press and author of Digital Disconnect: How Capitalism Is Turning the Internet Away from Democracy, made this explicit in an interview with the Socialist Project:

What we want to have in the U.S. and in every society is an Internet that is not private property, but a public utility… At the moment, the battle over network neutrality is not to completely eliminate the telephone and cable companies. We are not at that point yet. But the ultimate goal is to get rid of the media capitalists in the phone and cable companies and to divest them from control.

McChesney explains why getting rid of the “media capitalists” is so important:

It is hard to imagine a successful left political project that does not have a media platform… Instead of waiting for the revolution to happen, we learned that unless you make significant changes in the media, it will be vastly more difficult to have a revolution. While the media is not the single most important issue in the world, it is one of the core issues that any successful Left project needs to integrate into its strategic program. (Emphasis added).

This viewpoint is not about having “equal access.” It’s about having an information monopoly. The interrelated goals of net neutrality are thus to first seize control of the Internet, then influence content.

A Pew Research survey published on Feb. 5 reports that fully 64 percent of journalists believe the government has spied on them, and 80 percent think that being a journalist makes them a target of such spying. Given the administration’s demonstrated hostility to news media, and its heavy reliance on it to craft the president’s image, would one expect more freedom of expression following the planned government takeover of the Internet, or less?

If that question doesn’t keep you awake at night, the Federal Election Commission held a hearing on Wednesday to discuss contemplated new regulation regarding political speech on the Internet.

This article was written by a contributor of Watchdog Arena, Franklin Center’s network of writers, bloggers, and citizen journalists.  Thanks to Seton Motley of Less Government.org and Watchdog.org’s Josh Peterson who contributed to this report.