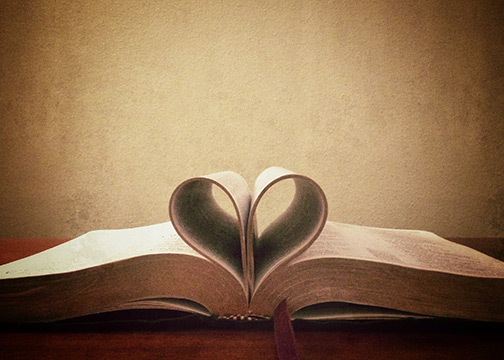 President Obama shows great respect for Muslims and their holy days and even lectures us to do the same. And yet, a few days after another slaughter of Christians which Obama refused to acknowledge, Obama cavalierly chose the Christian high holy day of Easter to take yet another of his signature shots at Christians. Obama displays a hypersensitive respect for Islam while displaying little sensitivity or respect for Christians while claiming to be a Christian. The Bible says by their fruits ye shall know them.

At the Easter Prayer Breakfast, Obama accused Christians of not acting in love. http://exm.nr/1CrnJsJ

This Leftist trick (tactic) has worked on too many Christians for far too long.

Candidly, I found myself in church rolling my eyes listening to a sermon in which the pastor chided his congregation. His rebuke is the LGBT community does not like Christians because we are not loving enough to them. Most Christians I know are extremely tolerant and loving to homosexuals. I sat there thinking, “Brother, that’s not what this is about. Obviously, you have not yet realized the Left’s War on Christianity.” This “ain’t” about homosexuals seeking acceptance. The Left’s mission hidden in plain sight is to force their secular, liberal and anti-biblical agenda down our throats. Some say the Left has already won over a generation of our kids; hijacking their thinking starting in kindergarten with books like “Heather Has Two Mommies.”

Whenever Christians catch wind of the Left’s stealthily orchestrated war on Christians and push back, the Left employs their you’re-not-acting-in-love according to the teachings of Jesus tactic. Insidious and repulsive. These people who despise Jesus dare to reference His teachings to manipulate Christians.

The Left’s narrative is love equals accepting someone just the way they are.

My brother said, “Love does not mean we should co-sign sin.” If your child is a thief, love does not require you to support their illegal behavior. Quite the opposite. Whom the Lord loves He chastens.

As I stated, far too many Christians are manipulated by the Left’s love guilt-trip tactic. In the name of love, duped Christians are ignoring God’s Word to adopt an anything goes mindset. The Bible says hate the sin, but love the sinner. The Left are highly enraged by this biblical command to Christians.

The Left demands that Christians enthusiastically rubber stamp anti-biblical behavior or risk being made an example of; humiliated in the mainstream media, sued and forced out of business. Hello, the Catholic nuns of Little Sisters of the Poor http://fxn.ws/1CwHK0V, Hobby Lobby, Chick-fil-A, Sweet Cakes by Melissa http://bit.ly/1Cytd4F, Arlene’s Flowers and Gifts http://bit.ly/1DmEOc2, Elane Photography http://bit.ly/1aMgkhS, Mozilla CEO http://bit.ly/1Cj7EWI , the Benham brothers who lost their show on HGTV http://bit.ly/1EemN0r and Memories Pizza to name a few.

The Left’s message is alarmingly loud and clear. To all who do not embrace our mission to kill babies and paint the mark of the homosexual rainbow over the door of your business, we will figuratively bury you.

Loyal to Obama, some black pastors now embrace same sex marriage. I heard a black minister scold his congregation. He preached that Obama is correct in embracing same sex marriage because he is president, not a Christian evangelist. A supposed man of God praising the president for siding against God’s Word.

A black Christian minister friend strongly opposed same sex marriage. Desperate to make Obama good and his Christian opposition wrong, my friend changed. His excuse is you can not legislate behavior. He said his faith does not permit him to attend a homosexual wedding ceremony, but he would attend the homosexual wedding reception. I thought, “What do you say chatting with guests? Wasn’t Harry a beautiful bride?“

Praise God! A coalition of over 3,700 black Christian ministers are pushing back against Obama and the Left’s anti-biblical agenda. http://bit.ly/1artboO

Folks, please listen to this compelling interview on the Joe Miller radio show with John Zmirak. John articulates what the Left has been scheming under the radar of most Christians. Note that John once supported same sex marriage, but has come to realize that it is only the tip of the iceberg of the Left’s scary anti-Christian agenda. http://bit.ly/1anTJaB

Bottom line, Christian’s strategy of appeasing the Left is in essence allowing the fox to run rampant in the hen house; corrupting the minds of our kids via public schools, Hollywood and the media.

In His love, it is time for Christians to stand up and be salt and light in our culture. 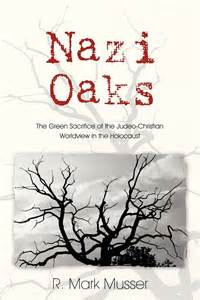