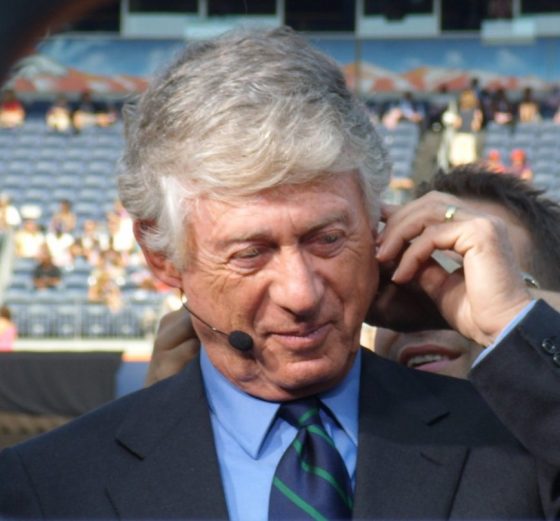 Cruz vs. Hannity: “Notion Of ‘Voterless Elections’ Is Nonsense”; Trump Supporters “Only People” Asking About CO