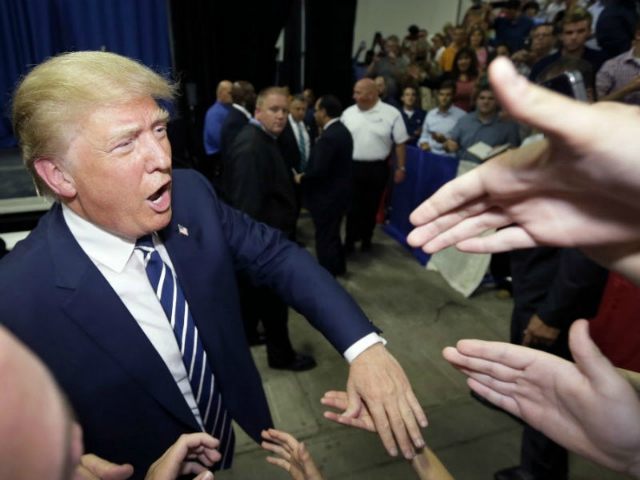 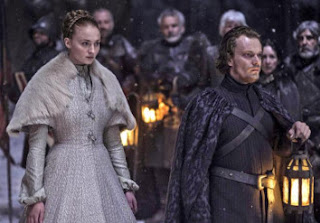 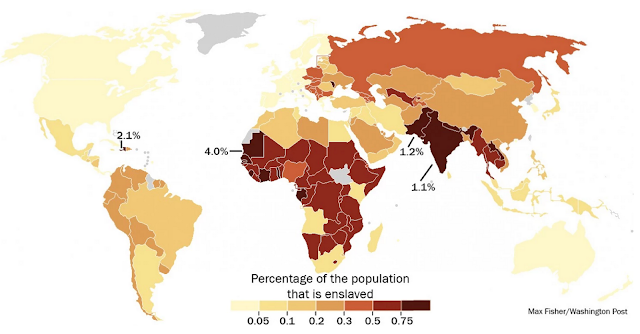 Shakespeare had a line in his play, Hamlet; most are familiar with, “To be or not to be, that is the question”.  Taking considerable liberties with this, “To lie or not to lie, that is the question”.  Hamlet would have been a success either way; but for today’s purposes let’s have some fun.  Brian Williams of NBC might come forward on his nightly news forum claiming he was at the performance and might have the original Playbill in his files.

What’s the big deal, everyone lies or exaggerates; at least that’s the rationalization from those who idolize Brian Williams, the leftist agenda offered at NBC and other major media outlets.  What ever it takes to get the job done; lie a little, cheat a little and if we get caught we’ll admit that it was only a miscommunication or that we accidentally forgot to include a little just like everyone else does.

Then there’s the United Nations IPCC report which intentionally left out two fairly important statements which were supposed to be in the final draft regarding Global Warming.  If you’re not up on the IPCC report, that’s the focal point used by most of the nation’s leaders to justify and combat the man made global warming crisis.  (It’s sometimes referred to as the man made global warming hoax since that is a more accurate assessment of this scheme to redistribute wealth on a global scale.)

“None of the studies cited above has shown clear evidence that we can attribute the observed climate changes to increases in greenhouse gases.”

And yet the U.N. continues to push for a global government based on impending catastrophic events which will certainly befall humankind due to man made global warming.  Based on intentionally misleading IPCC reports, would this be considered a lie?

Internet search engines can find most anything; but when you find what is offered can anyone be assured that the information supplied is of any worth?  Looking for graphs and charts regarding air pollution turns up some interesting; useless but interesting charts.

There were so many charts on CO2 levels as to be a bonanza; that is until you figure out that the ‘settled science’ on CO2 being the cause of global warming isn’t settled.  CO2 isn’t a pollutant at all; in fact it is a required component for plants to grow.  Turns out the increase in CO2 is helping plant life to flourish, thereby helping to feed those in need across this planet; but you won’t hear environmental alarmists talking about that little tidbit.

Then there’s the ‘climate change blame game’, which countries are at fault for the world’s miseries and how much should the ‘world court of opinion’ exact for their alleged crimes against Mother Earth and her inhabitants?

“South Africa, on behalf of a broad group of developing and poor nations, called for a show of good faith — including for rich countries to show how they intend to keep a promise to scale climate assistance up to $100 billion (88 billion euros) by 2020.”

There were a couple of interesting charts on general air pollution which caught my attention.  It became painfully clear that cities in Communist China far out ‘performed’ cities in the United States as the worst polluters based on suspended particles in the air, nearly 10 to 1.

Why would that be interesting?

It’s important because the so called environmental movement here in our country has been hiding, at least until recently, their close associations with communism and their desire to transform America into a pure socialist state.

“Until recently, those attacking the capitalist system as the cause of global warming were intentionally a little vague as to what will replace it if we are to solve the problem. But on Sunday in Oakland, that curtain was drawn back and the new system was finally revealed: Communism. Or at least hardcore socialism as Marx defined it — the necessary transitional phase before true complete communism (i.e. no private property, no families, no individualism). Most countries we tend to think of as “communist” actually self-defined as “socialist”: The USSR, the Union of Soviet Socialist Republics, for example, was (as its name reveals) socialist. I point out this detail in case anybody reading this article thinks that the “socialism” advocated at the rally was merely some kind of squishy soft-hearted semi-capitalism; no, it is the same type of socialism one finds in places generally thought of as communist.”

Wait a second; didn’t the chart show that Communist China was almost 10 times worse at polluting the planet than our capitalistic nation?

Never let facts interfere with a perfectly good lie; that’s how the left gets away with their tall stories, their yarns and the evening news.